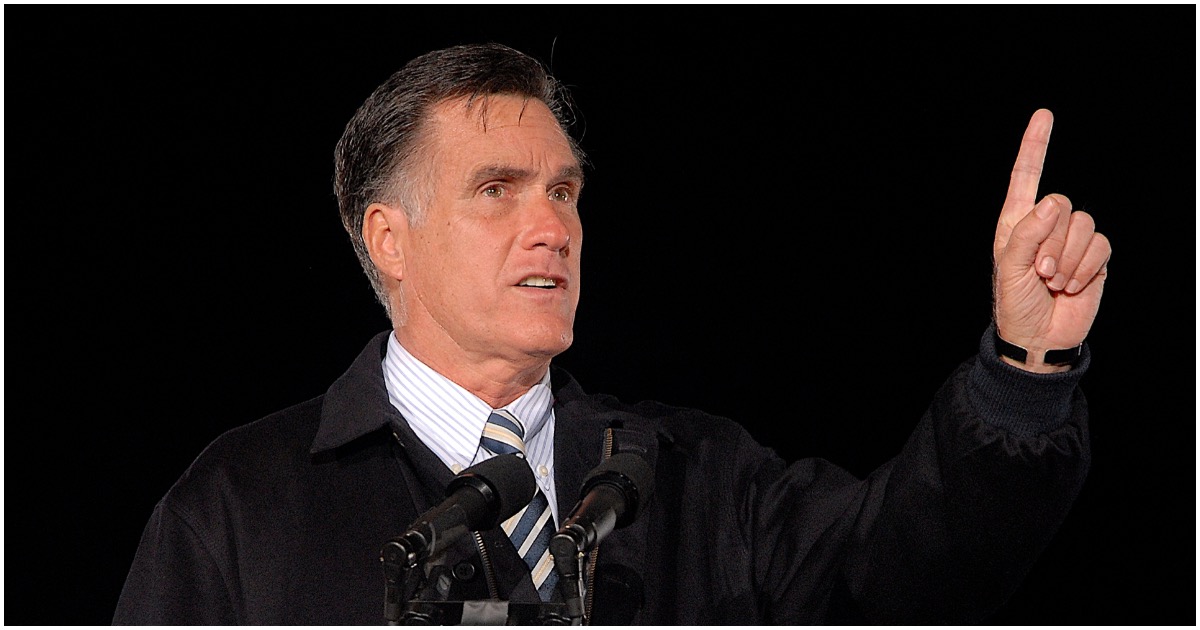 The junior Republican senator from Utah doesn’t know if he’ll support the duly-elected Republican president of the United States in 2020.

That’s Mitt Romney, for ya.

Trump isn’t likely to lose any sleep, but still. Come on, dude.

Trump laid into Romney, who recently went after Trump – see it at this link.

Ryan said Romney could serve as the “standard bearer” for the Republican Party – not Trump.

ICYMI: 2020 Dem Says If He Becomes President He Is Coming For Your Guns (Details)