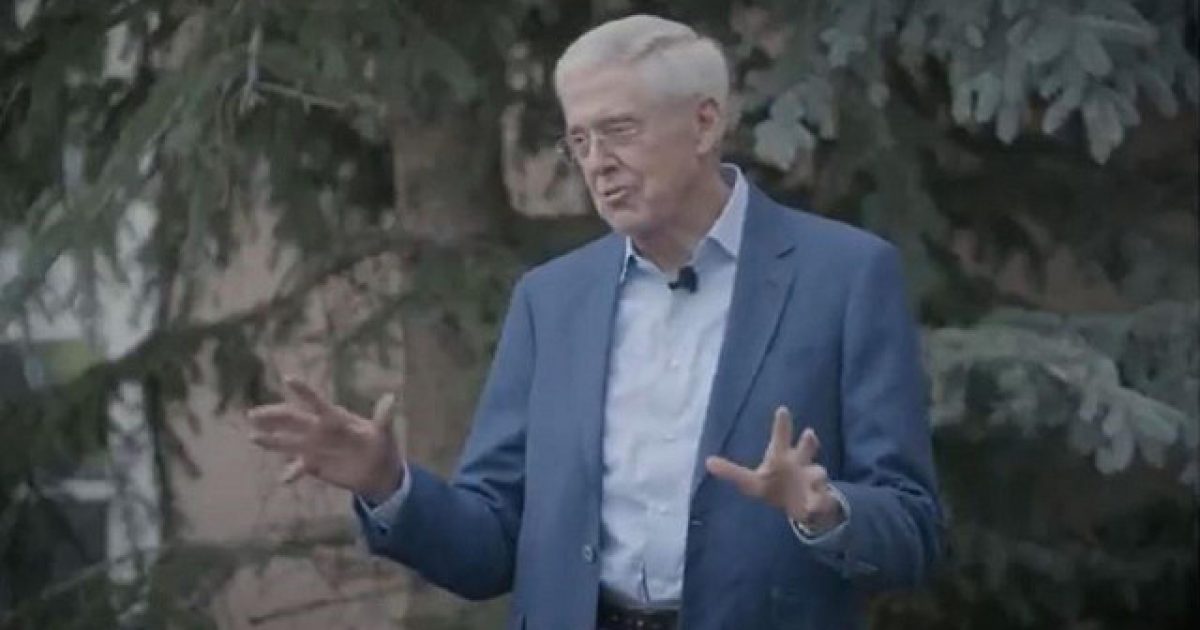 The Republican National Committee has issued a warning to donors not to work with the Koch network after the Koch brothers criticized the GOP for not bowing to their agenda, threatening to support Democratic candidates if those on the right didn’t do as they pleased.

That, of course, is a paraphrase, but that’s more or less what the statement was saying.

Charles Koch and Koch network representatives said over the weekend they will be more selective about the candidates they support in the future, citing disagreements about economic policies.

“Some groups who claim to support conservatives forgo their commitment when they decide their business interests are more important than those of the country or party,” wrote RNC chairwoman Ronna McDaniel to donors. “This is unacceptable.”

“From the beginning, the RNC had concerns about any outside entity building a data operation to compete with ours because we knew they could potentially weaponize that data against Republicans if their business interests conflicted with electing Republicans,” McDanial wrote. “Sadly, our concerns were recently proven true.”

The Koch’s released a statement, however it didn’t address the comments made by the RNC.

“We have a long-term commitment to unite around issues that will help people improve their lives,” said spokesman James Davis, according to Politico. “Just as we have in the past, we will work together with the President, elected officials and others where we disagree. And, where we disagree, we will do so in a civil way.”

At the end of the day, the Koch brothers haven’t exactly been the poster children for hardcore stances on liberty and freedom. Stating you would support Democrats over the GOP candidates is where a line must be drawn.