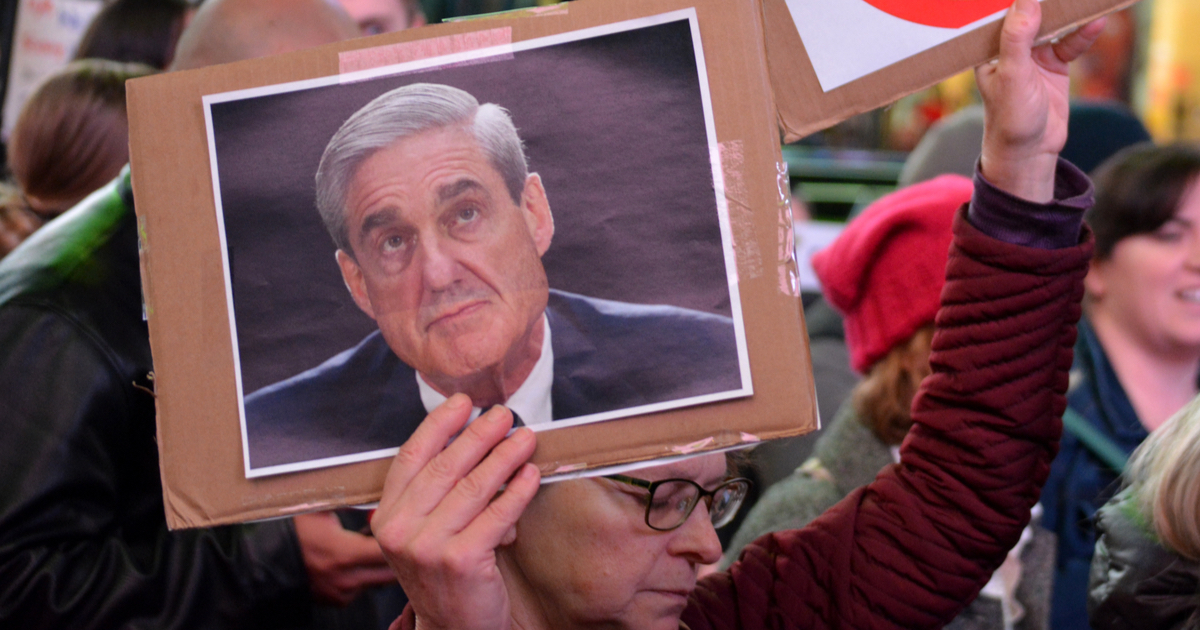 As the nation grows impatient with Special Counsel Robert Mueller, the former FBI chief has continued to work from the shadows of the justice system in an attempt to delegitimize the election of Donald Trump.

Mueller began his investigation in a “spray and pray” sort of manner, interviewing scores of former Trump associates and ex-employees.  Mueller was clearly looking for something, but it has become quite obvious that he was really looking for anything at all that could be used to disparage The Donald.

His successful prosecution of men like Michael Cohen and Paul Manafort appeared to many as distracting sideshows, with no connections to the 2016 election and Russian “collusion” to be found.

Now, in one of Mueller’s most secretive outlets, a judge has maintained the Special Counsel’s right to privacy in the mysterious case.

The Supreme Court announced Tuesday that it will maintain much of the secrecy surrounding a mysterious legal dispute that appears to have pitted an unknown foreign company against special counsel Robert Mueller.

The showdown, which centers on the company’s refusal to comply with an apparent Mueller subpoena, has emerged as one of the most intriguing aspects of the ongoing probe of the Trump campaign’s potential collusion with Russia.

While very little still remains known about this particular case, the judge did release a few intriguing tidbits of information.

One revelation: while prosecutors proposed a $10,000-a-day fine on the firm for failing to comply with the demand for its records, Chief Judge Beryl Howell of the U.S. District Court in Washington opted instead for a sharply increased sanction of $50,000 a day, but put that penalty on hold pending an appeal.

The redacted petition made public Tuesday also makes clear that the company tangled up in the dispute is “wholly-owned by a foreign state.” It’s still not clear what country is involved, though, or what type of business the company does in the U.S.

Whether or not this unusual level of secrecy will ultimately behoove Mueller is uncertain, but it seems fairly obvious that this particular angle of the investigation is the lynchpin of the entire probe.

MAGA Teens Get Invite to White House to Meet With President