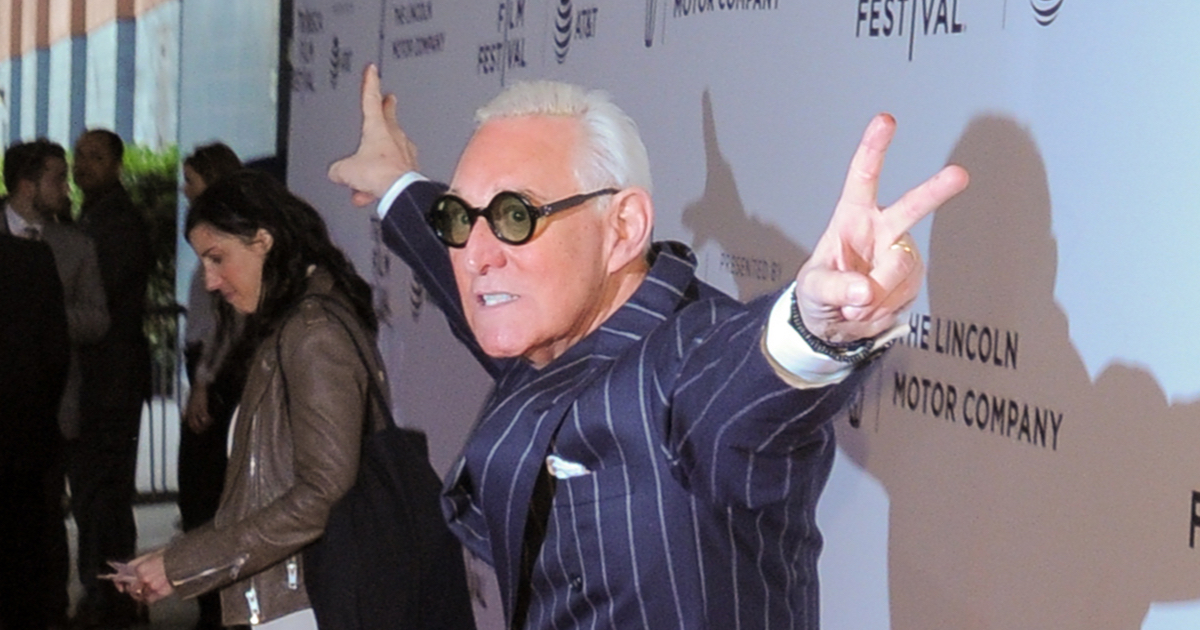 No one can say for sure what the future of Donald Trump’s political career will look like, but there sure are a whole lot of guesses as to what could be coming next.

Trump himself has given us plenty of hints, winks, and nods toward his impending campaign for 2024, which seems to be the most likely scenario as the nation sees it now.  Others have suggested that The Don will move into a role with the media, perhaps under his own banner, in order to elevate another MAGA-approved candidate.

But, there are a few out there who believe Trump has a much harder road ahead, as a number of state-level investigations begin to close in around him.  Even some of this oldest pals are publicly worried about the potential for calamity here.

“I would be shocked if they did not come forward with a fabricated indictment for bank fraud or tax fraud against the former president [Donald Trump] by Manhattan District Attorney Cyrus Vance Jr.,” Stone said during an appearance on the far-right InfoWars website.

“If they want to go after the president on fabricated charges, then we will establish that this is a partisan witch hunt,” the GOP strategist, who was pardoned by Trump in 2020, told InfoWars host Alex Jones.

Stone is a longtime agent provocateur in American political circles, however, and much of the narrative that he espouses is a bit hyperbolic in nature.

Trump Could Be ‘Reinstated’ as President, Says Sidney Powell