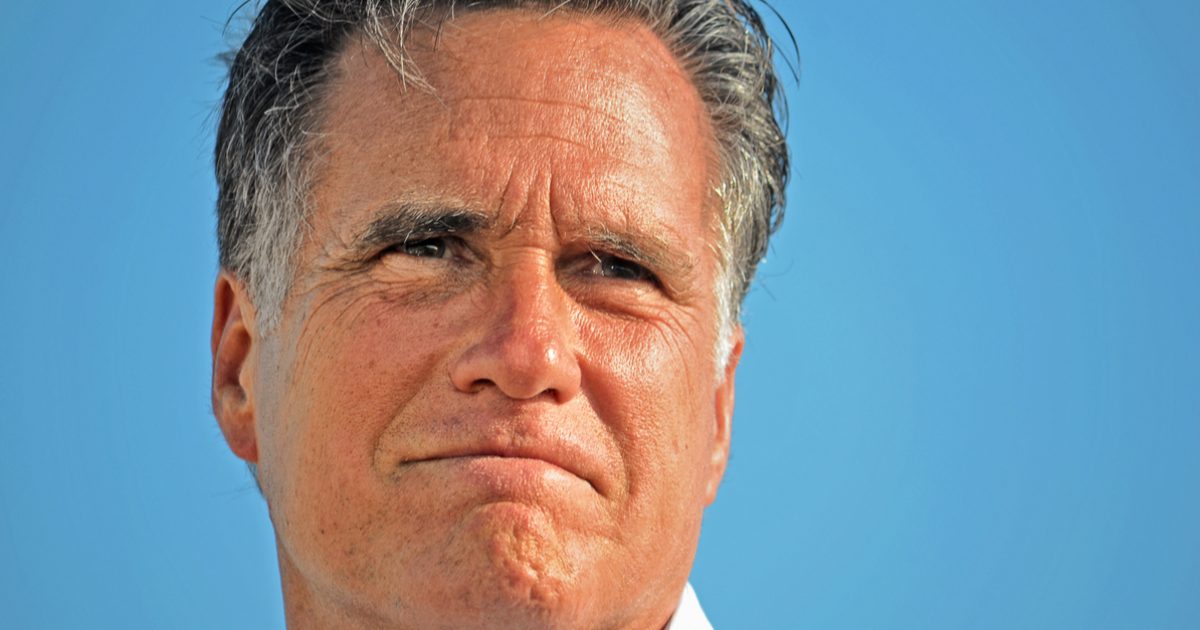 Utah Senator Mitt Romney had long been one of the most milquetoast Republican politicians imaginable, but a feud between he and former President Donald Trump has turned the yawn-inspiring former Governor into a bit of a firebrand.

Romney appeared to abhor Donald Trump during No. 45’s time in the Oval Office, often lamenting not only his policy decisions, but completely and utterly railing against Trump’s bombastic political style.  The Utah lawmaker was completely incensed at the MAGA movement in particular, suggesting at times that they were a stain on the GOP.

Now it appears as though Romney is taking heat for this stance, and in a very public and embarrassing way.

Republican Sen. Mitt Romney was booed by audience members when he took the stage at the Utah GOP convention Saturday.

“I’m a man who says what he means, and you know I was not a fan of our last president’s character issues,” Romney said as the crowd threw insults at him including “communist” and “traitor,” first reported The Salt Lake Tribune.

“You can boo all you like,” Romney said. “I’ve been a Republican all of my life. My dad was the governor of Michigan and I was the Republican nominee for president in 2012.”

Romney would go on to suggest that the Republican Party work toward “unity”, which seemed laughable to many in the audience after years’ worth of disparaging remarks against The Don.