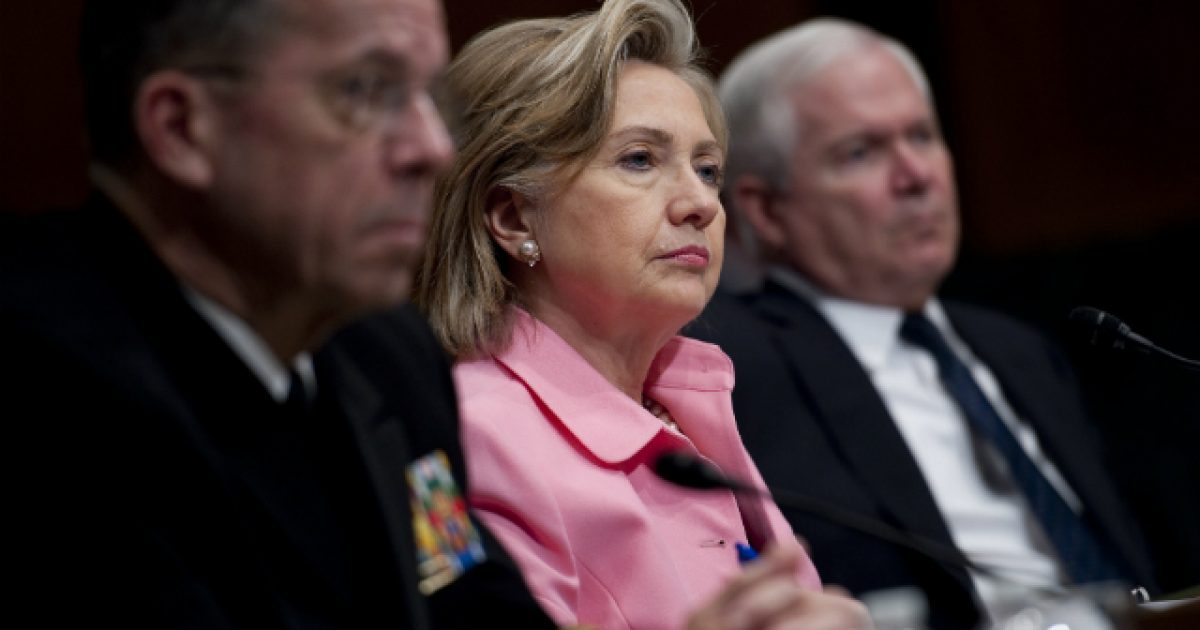 Journalist Ronan Farrow recently stated that Hillary Clinton has tried to distance herself from him after she discovered that he was investigating a number of sexual assault allegations against one of her dear friends, Hollywood mogul Harvey Weinstein.

“It’s remarkable how quickly even people with a long relationship with you will turn if you threaten the centres of power or the sources of funding around them,” Farrow told the Financial Times.

“Ultimately, there are a lot of people out there who operate in that way. They’re beholden to powerful interests and if you go up against those interests, you become radioactive very quickly,” he said.

Clinton appointed Farrow as her special adviser on global youth issues in 2011 when she was secretary of state. Farrow said he had worked with Clinton “for years” when he was looking into the Weinstein story.

Weinstein donated a tens of thousands of dollars to various groups that supported Clinton’s 2016 presidential campaign according to data gathered from the Federal Election Committee.

Not long after Farrow’s report about the allegations facing Weinstein, Clinton claimed to be “shocked and appalled.”

Farrow stated back in 2018 that Clinton’s aides attempted to back out of an interview with him he had scheduled at the height of the Weinstein reporting after discovering the majority of the discussion would be about the movie producer’s bad behavior.

“Hillary Clinton had scheduled an interview while it was at the height of the Weinstein reporting and her folks got in touch and said, ‘We hear you’re working on a big story,'” Farrow stated. “[They] sounded very concerned and tried to cancel that interview.”