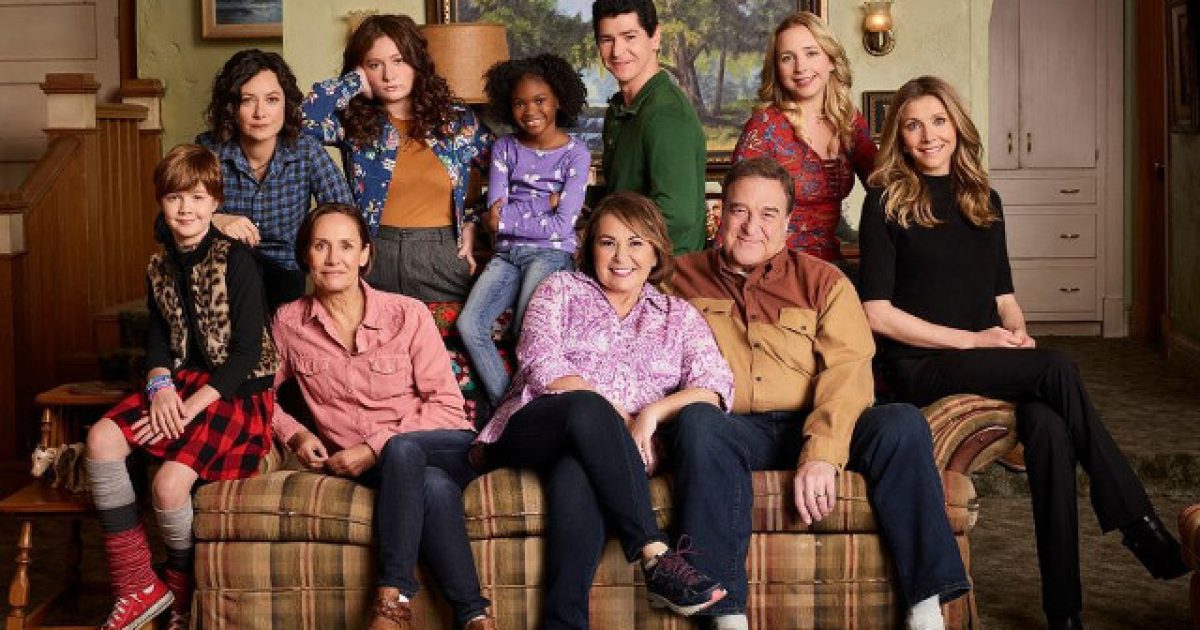 Earlier this week, we all witnessed the complete and total implosion of Roseanne Barr’s career in real time after she made a controversial comment insulting former White House adviser Valerie Jarrett on Twitter.

Not long after the comments were made, the ABC network which just brought her sitcom “Roseanne” back for it’s 10th season, pulled the plug on the project’s second season, causing hundreds of people to lose their jobs.

Barr’s co-stars also took to Twitter to denounce the actress’s comments and distance themselves from the controversy as best they could.

Well, Rosie herself, in a series of now deleted tweets, has come out and described her conversation with Disney-ABC Television Group President Ben Sherwood.

“I begged Ben Sherwood at ABC 2 let me apologize & make amends,” wrote Barr in a series of tweets. “I begged them not to cancel the show.”

To make amends, she said she told Sherwood she’d do anything, including going on a publicity tour for weeks for free.

“I told them I was willing to do anything & asked 4 help in making things right. I’d worked doing publicity 4 them 4 free for weeks, traveling, thru bronchitis,” she wrote. “I begged 4 ppls jobs.”

“He said: what were you thinking when you did this? I said: I thought she was white, she looks like my family!” she wrote. “He scoffed & said: ‘what u have done is egregious, and unforgivable.’ I begged 4 my crews jobs. Will I ever recover from this pain? omg.”

“I also told Ben Sherman [sic] that I would go in hospital to check my meds, bc the stress had made them less effective. I begged like 40 motherf—–s,” she wrote. “Done now.”

Barr went on to state that ABC is supposedly replacing the reruns of her show with episodes of “Cosby,” noting this was “hilariously gross.”

There’s no official word on if that’s true or not, but if so, wow, talk about hypocritical and tone deaf. Yikes.

Roseanne also said that she was “ashamed” to think that her child co-star Jayden Rey might think she doesn’t like her because she’s black.

“The saddest part of all is 4 Jayden Rey on the show whom I grew 2 love so much & am so ashamed of myself that she would ever think I do not love her bc she is African American. It’s the most gawd awful painful thing. I can’t let myself cave in tho.”

The real issue isn’t that she was fired and the show cancelled, but the fact that ABC is completely and totally inconsistent with their espoused value system, which seems to be the case all across the entertainment industry, as people like Bill Maher, who made an even worse racially charged comment, are still employed.

All we really want is for these people to practice what they preach.