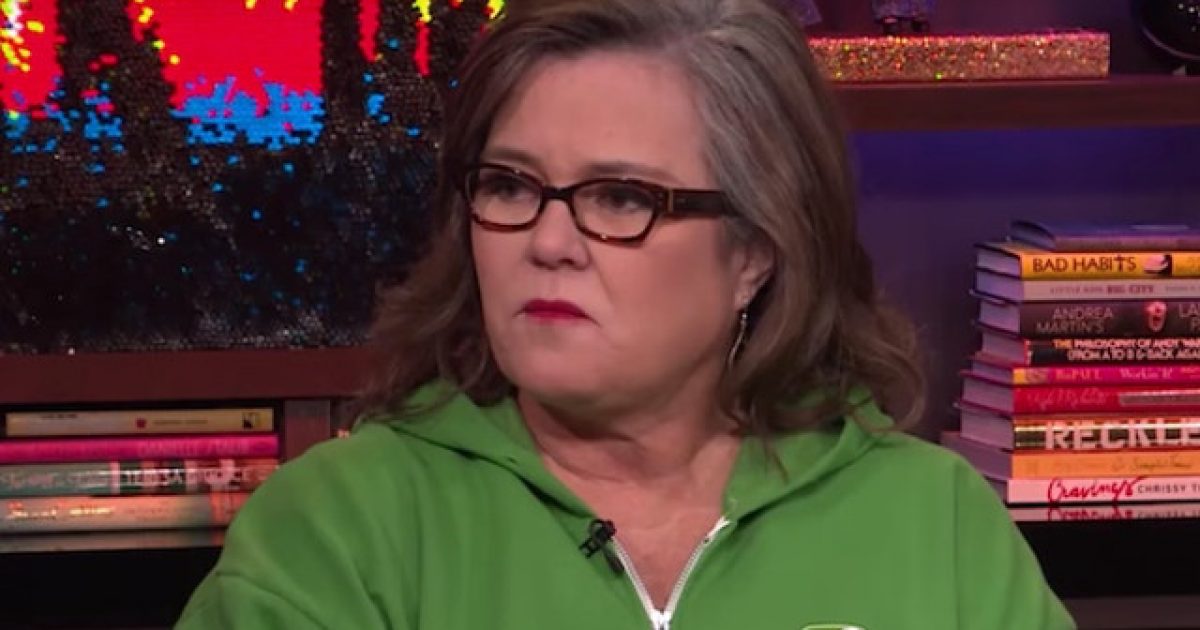 Extremely liberal actress and avid Trump-hater Rosie O’Donnell recently attempted to post up a Twitter poll designed to show how much support the effort to impeach the president has amongst the common folk online, but things did not really go her way.

In fact, the support was so low that O’Donnell actually deleted the Twitter poll, proving that the outcome folks seem to want with this whole impeachment matter isn’t going to be achieved.

The decidedly unscientific poll showed instead that a majority of respondents didn’t want the president to be impeached.

O’Donnell tweeted the poll on Sunday with the question, “should trump [sic] be impeached.”

She later deleted the poll after supporters of the president began tweeting screenshots of the embarassing results.

This poll is such an #epicfail 😂😂😂😂 pic.twitter.com/Jx86PrJ3qX

In the screenshot, you can clearly see that 58 percent of the 272,000 votes in the poll said they were not down with impeaching the president, while 42 percent said he should be impeached.

Now, keep in mind that Twitter polls aren’t exactly representative of the public at large, but that doesn’t change the fact that it’s pretty funny how a celebrity attempted to use their platform to hate on Trump and it completely backfired on them.

Believe it or not, a recent poll published by HarrisX and The Hill both show that support for the president is actually at a high for the year, reaching 49 percent. Granted, the support for impeachment has also grown by 7 percent so there’s that too.