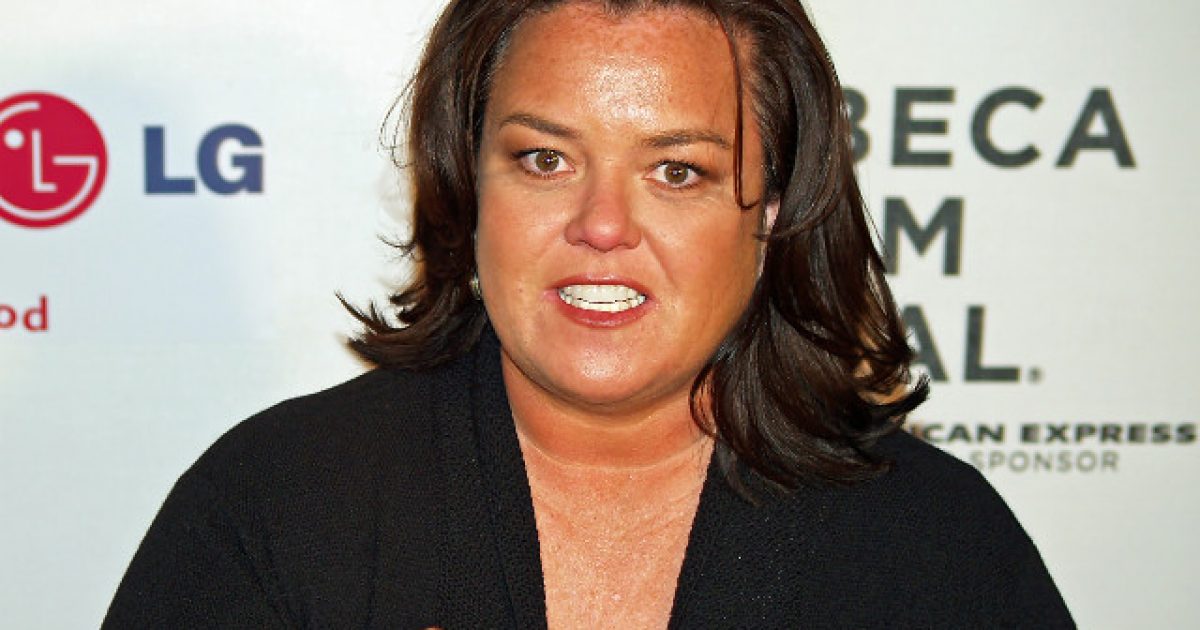 Yes, apparently we’ve all not heard enough of her screeching about Trump on the air for the last two years and all over her Twitter account. She now has to assault “high brow culture” too. Please. Someone. Make her stop.

The singalong was part of an apparently perpetual protest of Trump, which has now lasted for over three weeks with no end in sight. Thus far, O’Donnell’s appearance has been the most significant of the protest’s contributions to posterity.

“Let the president know in no uncertain terms that we are alive, awake and we are woke,” O’Donnell declared to the crowd, The Hill reports. “We hope to give you a nice little show and remind you that your voice is important. Whether it’s here in Washington, D.C., or in the town where you live, let your voice be heard.”

The Hill provides a partial playlist of the singalong protest: “America the Beautiful” as the warm-up, followed by a bunch of crowd favorites, including, Les Miserables’ “Do You Hear the People Sing?,” Hair’s “Let The Sun Shine In,” and The Sound of Music’s “Climb Ev’ry Mountain.”

Among the messages on the signs and banners the group of performers held were “Lyin’ King,” “Lock Him Up!” and “TREASON.” One of the favorite chants of the group: “Putin’s puppet!”

The director and co-organizer was SiriusXM’s “On Broadway” host, Seth Rudetsky.

And in case reading about this shenanigans wasn’t enough to get your eyes rolling, here’s a video clip for your visual enjoyment. Eyewash sold separately.

Look, it’s understandable that the left can’t stand the fact that Trump completely annihilated their golden goose, Hillary Clinton, in a devastating defeat that will no doubt leave scars on the Democratic Party for decades to come.

But come on now.

This is starting to look like pure childishness. Just think back to the guff the Tea Party movement caught for protesting Obama and now look at those same hypocrites out here, doing the exact same thing.

It’s astounding how quickly the left abandons it’s own principles and arguments for the opportunity to shower the world in their reactionary emotionalism.

County Judge is Being Sued by Three Transgender Teens. Here’s The Reason Why.