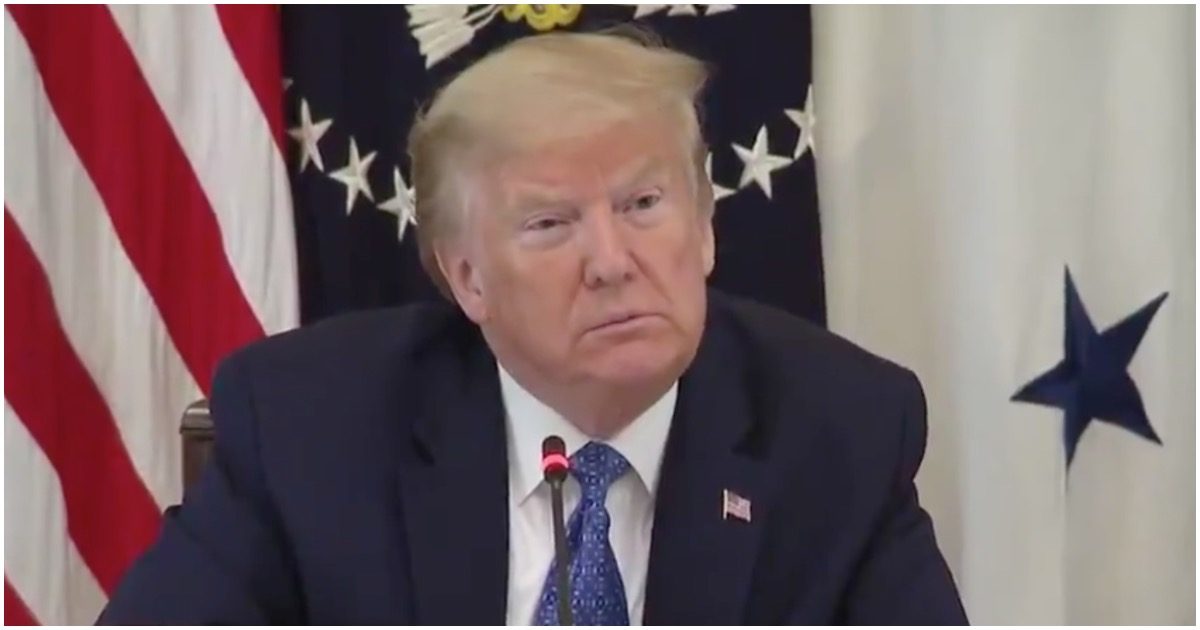 Nearly 2.5 million Americans filed for unemployment in the last week, bringing the total since the pandemic began to just under 39 million.

In addition, a review from last week brought the number down substantially, from 2.98 million to 2.69 million. In the nine weeks since the coronavirus-induced lockdown has closed large parts of the U.S. economy, some 38.6 million workers have filed claims. 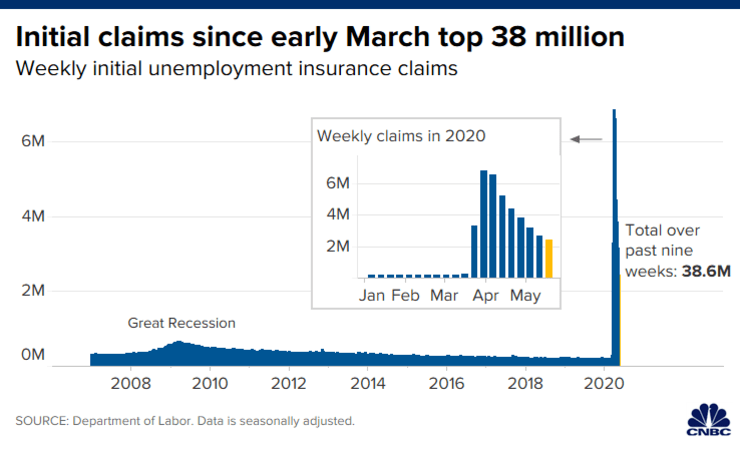 One “rude” reporter wants to know why President Trump isn’t doing anything about it.

.@PaulaReidCBS: "Why haven't you announced a plan to get 36 million unemployed Americans back to work?"

President Trump: "I think we've announced a plan. We're opening up our country. Just a rude person you are…"

Are you out of work due to COVID-19? How would you like a smack in the face to go along with it?

That’s basically what New York Governor Andrew Cuomo (D) did to Americans who are facing tough times. And this is the man some liberals want to see going against Trump in November.

Related Topics:coronavirusdemocratsFeaturedjournalismreporterTrumpWhite House
Up Next

Church Sued to Avoid Social Distancing Rules, Then An Arsonist Set It On Fire (Details)