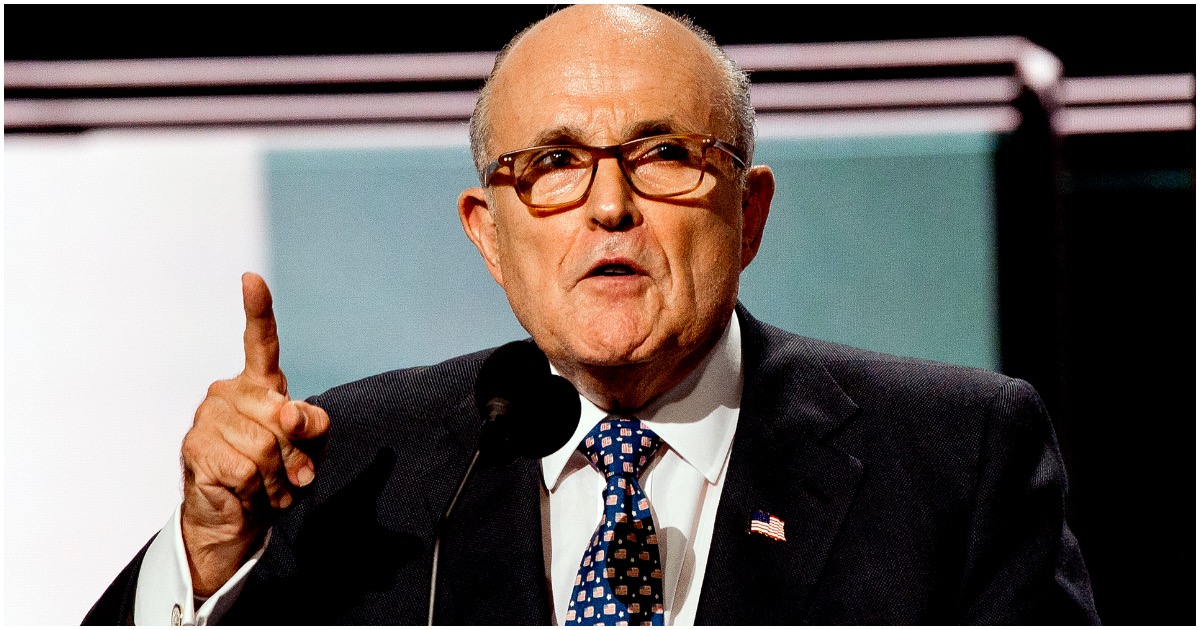 With just one sentence, six words, Rudy made sure Hillary Clinton understands that she’s not yet completely out of the woods regarding malfeasance while SecState.

Giuliani: “Of course she should be investigated.”

President Trump’s lawyer Rudy Giuliani told The Hill on Wednesday that Hillary Clinton should be investigated for possible obstruction of justice.

“Of course she should be investigated,” Giuliani said, asserting that “there is plenty of evidence that Hillary obstructed justice by destroying evidence in a gross and massive way.”

Giuliani was referring to approximately 30,000 emails on Clinton’s private server that were deleted before investigators could examine them during the probe of her actions while secretary of State during the Obama administration.

Clinton claimed that she “does not recall” 20 times in her under-oath responses to 25 Judicial Watch questions concerning her Clinton.com, non-state.gov email system. Bentel asserted his Fifth Amendment right and refused to answer 87 questions at his deposition.

In 2016, Hillary Clinton was required to submit, under oath, written answers to Judicial Watch’s questions. Clinton objected to and refused to answer questions about the creation of her email system; her decision to use the system despite warnings from State Department cybersecurity officials; and the basis for her claim that the State Department had “90-95%” of her emails. Judge Sullivan is considering Judicial Watch’s motion to compel answers to these questions.

Top aides say Hillary may again run for the White House in 2020, despite not being able to walk down a flight of stairs by herself.

Believe All Women? Avenatti May Get Off the Hook After Alleged Domestic Abuse (Details)