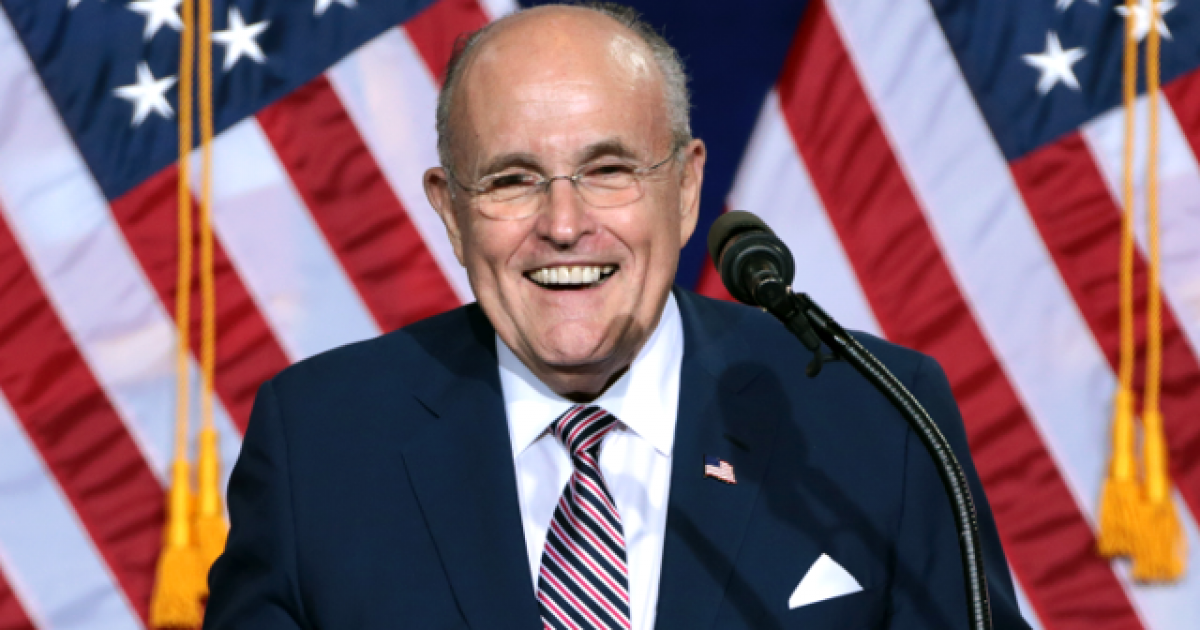 Former New York City Mayor Rudy Giuliani recently gave an interview with Sky News where he stated that there’s no reason for impeaching the president over the allegations of his former attorney Michael Cohen.

However, Giuliani did go on to say that should Trump be impeached for strictly political reasons, the American people would revolt against it.

His lawyer says it is “absolutely clear that Donald Trump committed a felony” in the run-up to the election, and the developments have heightened speculation that the president could be impeached.

Mr Giuliani, however, said he believed Mr Trump has been “completely cleared” by Cohen’s testimony, saying it was “inevitable” that he would not be impeached.

Mr Giuliani, former mayor of New York, spoke to Sky News during a golfing trip at Balmedie on the Aberdeenshire coast, a course owned by Mr Trump.

On Thursday Mr Giuliani denied that the recordings were significant, saying: “The tape recordings say very clearly that Cohen did it on his own, didn’t tell the president until much later.”

He claimed the former lawyer had been “discredited” and would not be able to provide useful information to special counsel Robert Mueller, who is probing accusations of collusion with Russia in the 2016 election.

No one really knows or seems to understand what kind of implications this whole situation has for the Trump administration, if any, due to the muddled nature of the supposed evidence and witnesses. At the moment, it could be absolutely nothing.

Then again, who knows?

The key question is whether or not President Trump will survive the onslaught of this scandal? Seeing how he’s been under the gun constantly for the last several years as the left has thrown everything but the kitchen sink at him, his chances look good.