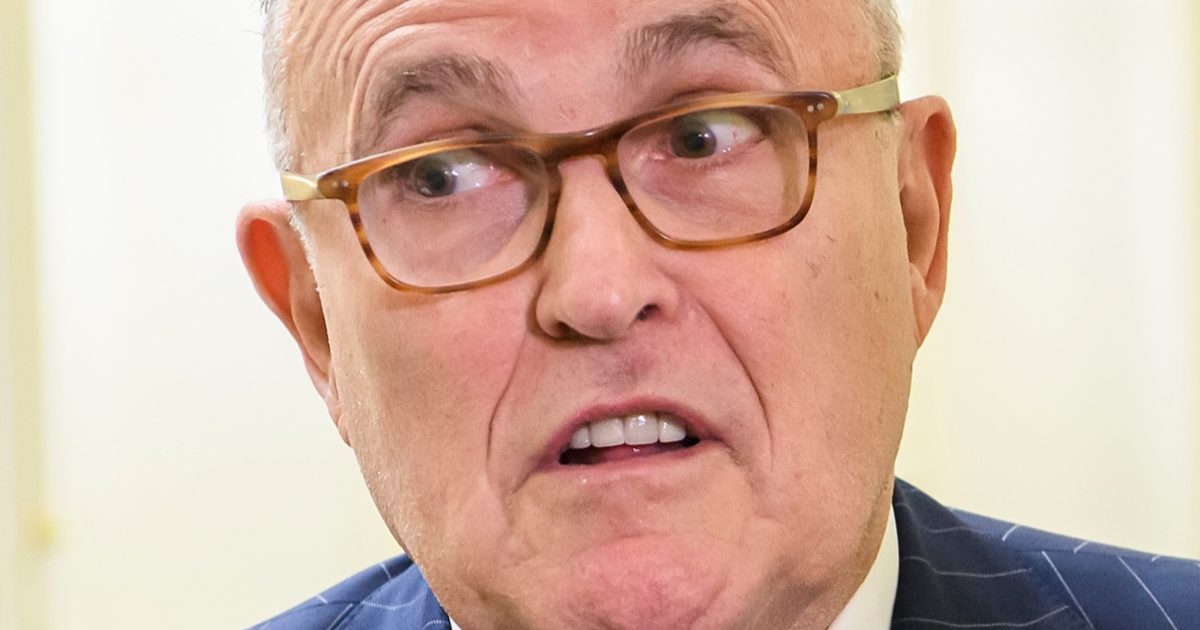 Rudy Giuliani, former personal lawyer to Donald Trump, has found himself in quite the unsavory situation of late, and it’s not looking like it’s going to get any better.

Giuliani was tasked by the former President to legally challenge the results of the 2020 election, which Trump has long alleged was rigged. Rudy struck out in the courts, however, as he and fellow attorney Jenna Ellis found themselves turned away by every judicial body they stood before.

Now, those efforts are coming back to bite him.

The Appellate Division of the New York Supreme Court said Thursday it was “immediately suspending” Giuliani’s license — although it is an interim suspension, so he will have an opportunity for reinstatement.

The ruling was made in response to a complaint filed by the New York Bar Association seeking Giuliani’s suspension.

The New York Bar Association “has sustained its burden of proving that respondent made knowing false and misleading factual statements to support his claim that the presidential election was stolen from his client,” the court’s decision said. “There is uncontroverted evidence that respondent communicated demonstrably false and misleading statements to courts, lawmakers and the public at large in his capacity as lawyer for former President Donald J. Trump and the Trump campaign in connection with Trump’s failed effort at reelection in 2020.”

“These false statements were made to improperly bolster respondent’s narrative that due to widespread voter fraud, victory in the 2020 United States presidential election was stolen from his client,” the Appellate Division wrote. “We conclude that respondent’s conduct immediately threatens the public interest and warrants interim suspension from the practice of law, pending further proceedings before the Attorney Grievance Committee.”

Of course, both Giuliani and Trump would suggest that perhaps the election of 2020 hasn’t been throughly adjudicated, and the decision of the court may be invalid as such.
Or, at the very least, this decision will only serve to bolster a belief in the “deep state”, as it were, intent on silencing Trump and every one of his surrogates.
Facebook Twitter Gab
Related Topics:Featured
Up Next 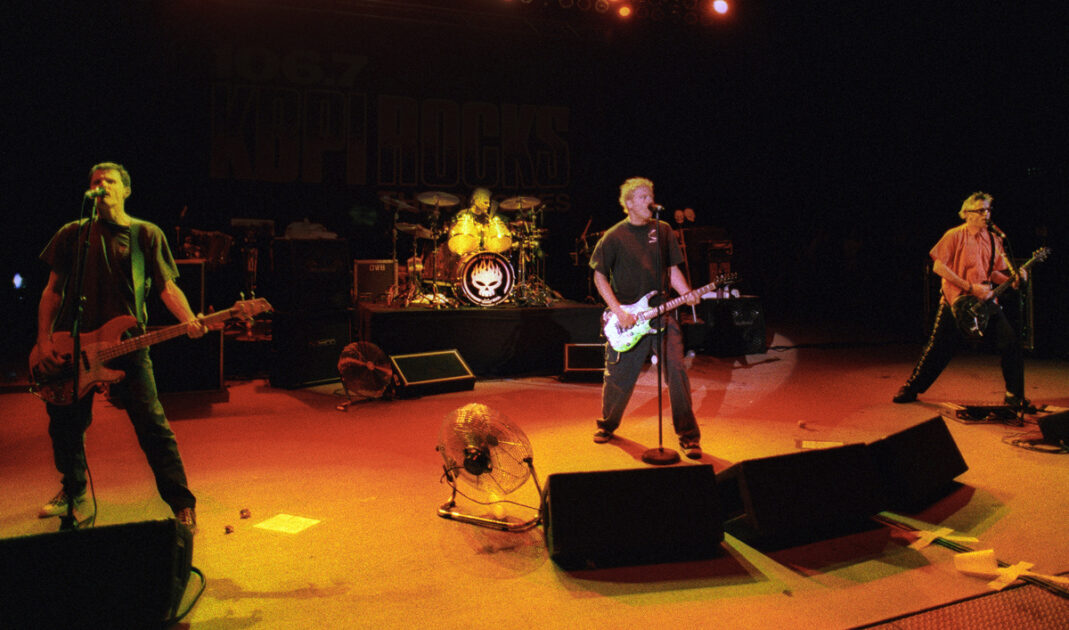