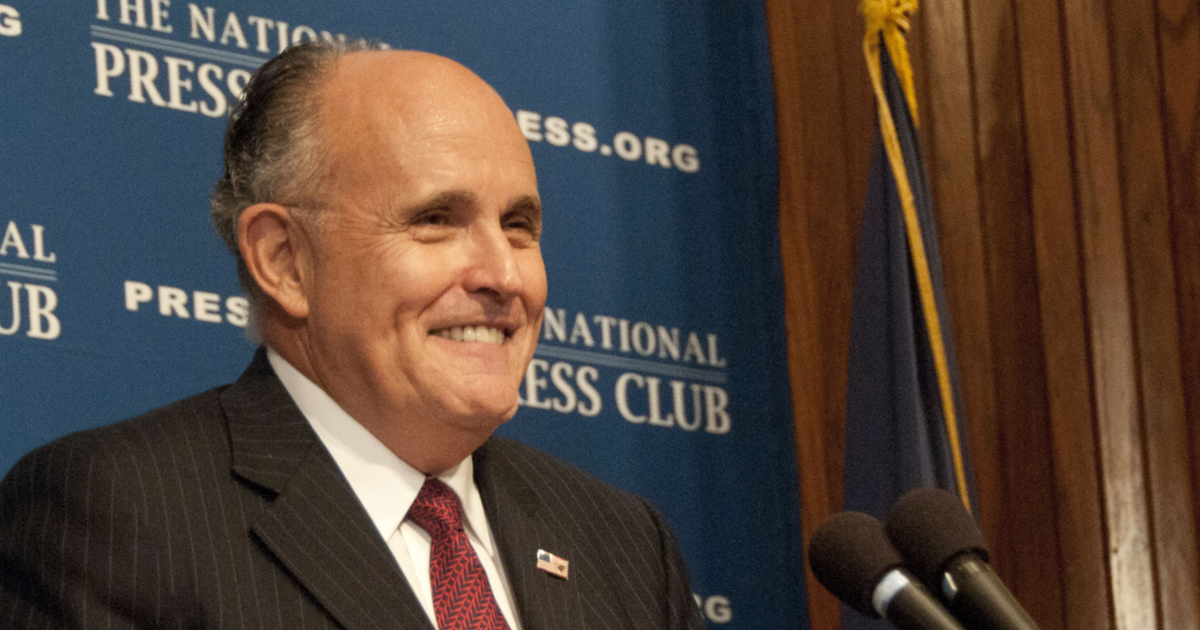 Despite the best efforts of the Chicken Little-like crowd on the left, the American people don’t seem to be buying into the idea that the Trump 2016 campaign colluded with the Russian government.

After all, even with 18 months under his belt, Robert Mueller has shown exactly zero evidence of such a scheme.  Instead, the wide-ranging investigation into the so-called “Russiagate” phenomenon has been veering off course for the entirety of the last year and a half, with a number of plea deals and convictions being touted as a feather in the cap for Mueller.  The problem is, none of these apparent successes for the Special Counsel have anything to do with Russia.

Even after a week of mainstream media hype surrounding the sentencing of Michael Cohen, the American people are standing strong in their opinion of President Trump.

It’s been more than a bit embarrassing for many in our nation, who see right through this flimsy attempt to delegitimize an elected leader…especially since the accusations of Russian “collusion” began long before any American even voted in 2016.  The Russia story appears to have been nothing more than a way for Mueller to get his foot in the door, and then comb through every nook and cranny of the President’s previous life as a real estate mogul in New York City.

This has drawn the ire of Americans everywhere, including the President’s own attorney Rudy Giuliani, who has now lambasted Mueller in a way that only his wisecracking wit could.

Rudy Giuliani, President Donald Trump‘s personal attorney, classified the investigations into the 2016 presidential campaign as done and said that the only things they have left to look into are petty crimes.

“As you know, the Southern District said this is far more serious than an unpaid parking ticket,” Stephanopoulos pressed during the interview on “This Week,” Sunday. “They said this strikes at the heart of our democratic system.”

Giuliani responded, “Oh – oh, right. A campaign finance violation? Give me a break.”

Stephanopoulos also asked Giuliani if special counsel Robert Mueller was “almost done” with his investigation into Russian interference in the 2016 election and whether any Trump campaign members directly coordinated with the Russian government.

Giuliani said, “He is done. I don’t know what else — I told you. No, the only thing left are the parking tickets and jaywalking.”

A plethora of political pundits have surmised that Mueller could be nearing the end of his investigation into “Russian collusion”, and some have warned, righteously, that going after the President politically for anything other than that serious charge could lead to unrest by the American people.