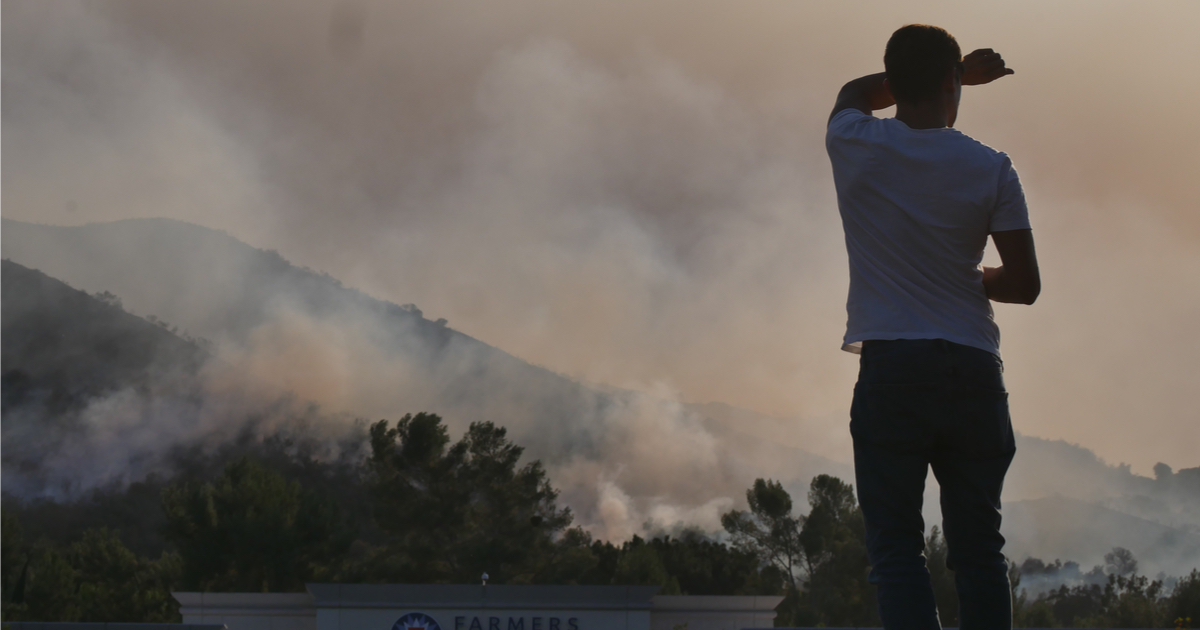 With We The People already growing wary of the ruling class in Washington DC and beyond, you would think that some of these “elite” crooks would know better than to flaunt their status.

Americans are not dumb, nor are we all that easily corralled into tribalistic sects.  Sure, we have some animosity between the hotly divided political rantings of the left and the right, but those are still very much a decoration we hang on our real anger.

The true impetus of our vitriol is not what the left says or what the right says; our purpose as Americans is to uphold the values of this great nation.  Those values included equality, freedom, and the pursuit of happiness.

Is there equality in this nation?  Not when you look at these “public servants” who have become millionaires by the droves, and who regularly eschew their duty to the American people in order to cash in a free vacation.

That’s why the people of California are so livid this week.  As their state was suffering from the most devastating wildfires of all time, their lawmakers were partying in Hawaii.

A group of California lawmakers took a trip to Hawaii with utility companies last year as wildfires wreaked havoc in their state.

During the junket, representatives from utility companies discussed with lawmakers just how much responsibility they should bear for wildfires – even as Pacific Gas & Electric Co. (PG&E) could be on the hook for several billions of dollars in damages for fires it caused over the past few years.

The utility companies are pushing for a new state law that would raise electricity prices to offset costs incurred from wildfires, according to The New York Times.

The annual event, hosted by the nonprofit Independent Voter Project, was held in Maui in November. PG&E executives did not attend the conference because of the wildfires, but representatives from San Diego Gas and Electric and Southern California Edison did, KABC-TV reported.

This group of repugnant, ruling class pinheads even have their own disparaging moniker.

The "Wailea 12"
????Rcvd more than $600K from the utilities in campaign contributions
????Are on key committees deciding the fate of legislation determining who pays for #wildfires, utilities(whose equipment was at fault), ins. cos., ratepayers or taxpayers.https://t.co/AKPAxV9z2E pic.twitter.com/1chPo2I54w

Remember, folks;  It’s not you versus I, or left versus right anymore.  It’s us versus them, and the Wailea 12 are just another reminder as to why.