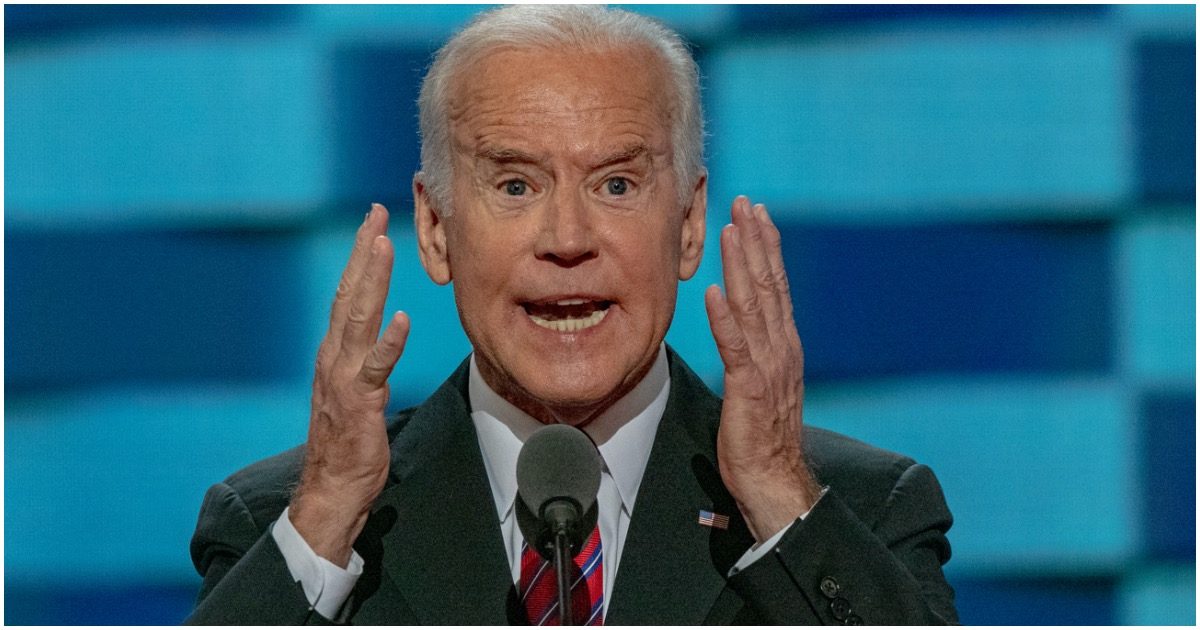 2020 Democrat presidential candidate Joe Biden is apparently under investigation. This seems to be a running theme now with Dem candidates. Talking to you, Hillary.

On Wednesday, it was reported that Joe Biden might just be the subject of a criminal probe.

BREAKING: Joe Biden is the subject of an active federal criminal investigation into his role in the counterintelligence investigation directed @ the Trump campaign during the 2016 election, incl the former vice president's activities in Ukraine.Ukrainian witnesses are cooperating

The leaked calls begin on December 3, 2015, when former Secretary of State John Kerry starts laying out the case to fire Shokin – who he says “blocked the cleanup of the Prosecutor Generals’ Office,” and sated that Biden “is very concerned about it,” to which Poroshenko replies that the newly reorganized prosecutor general’s office (NABU) won’t be able to pursue corruption charges, and that it may be difficult to fire Shokin without cause.

The mainstream media won’t make a stink over Biden’s Ukraine fiasco, so the vast majority of the uninformed will never know this truth.

Debate Commission Says Next Presidential Debate Will Be Virtual; Trump Refuses To Participate