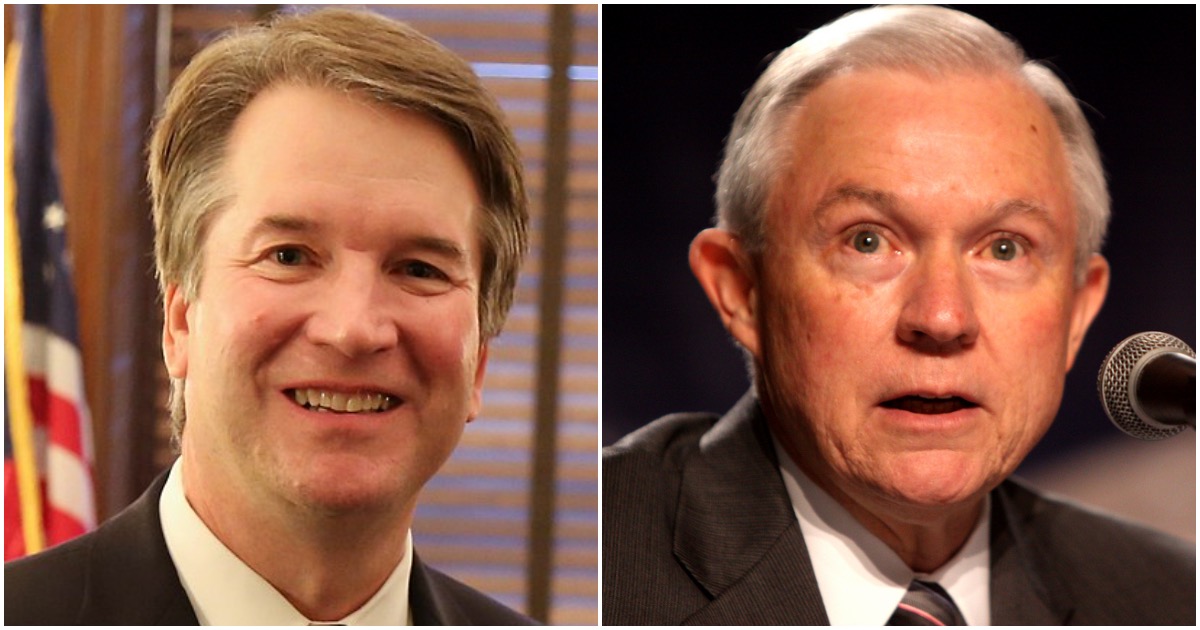 Although Attorney General Jeff Sessions’ resignation was expected for some time, nobody thought it would come the day after the midterm elections.

Also expected, though slightly shocking, was that Deputy Attorney General Rod Rosenstein was passed over for the top job.

The acting AG is Sessions’ chief of staff, Matthew Whitaker.

It is now being reported that a woman being considered for AG is a former colleague of Justice Brett Kavanaugh.

‘Unacceptable!’ CNN’s Jim Acosta Gets Worst News of His Career After Childish Presser