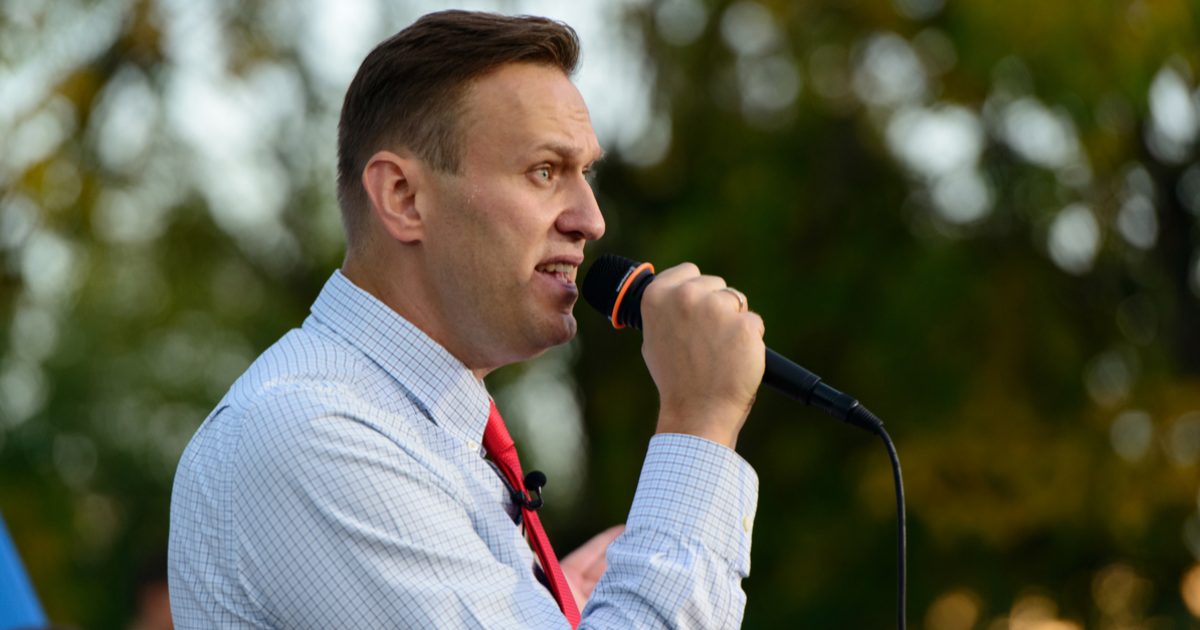 As Vladimir Putin continues to work up his reputation as the world’s most despicable and despotic leader, it appears as though he does have some jitters when it comes to dealing with the mighty USA.

Over the course of the last several weeks, the two superpowers have exchanged a number of insults and threats, centered around any number of issues – all of which are of Putin’s own doing.

First, US President Joe Biden went ahead and told the world that he believed Putin to be “a killer” – a statement that reportedly irked Putin to no end.  And then there were the hack attacks against the United States that saw Biden slap a number of hefty sanctions on Moscow.

Now, as anti-Putin journalist Alexei Navalny continues a slow and agonizing march toward death at a Russian prison camp hospital, Biden and the US government have warned Putin that his demise could brings a world of pain to the Kremlin.

This has pushed Putin to enact a total blackout of news on Navalny’s condition.

Russian state TV has imposed a virtual blackout on coverage on Kremlin critic Alexei Navalny amid claims he could die at “any minute” in a prison hospital.

The imprisoned 44-year-old, a prominent critic of President Vladimir Putin, has been on hunger strike and there are planned protests in 77 cities as a show of support.

The protests on Wednesday will coincide with Vladimir Putin’s key annual state of the nation address to parliament.

The Russian Government have said the protests are illegal.

Putin and Biden had briefly considered a summit meeting to discuss this latest dissonance, but there is no telling where those negations stand after this latest malfeasance by the Russian government.