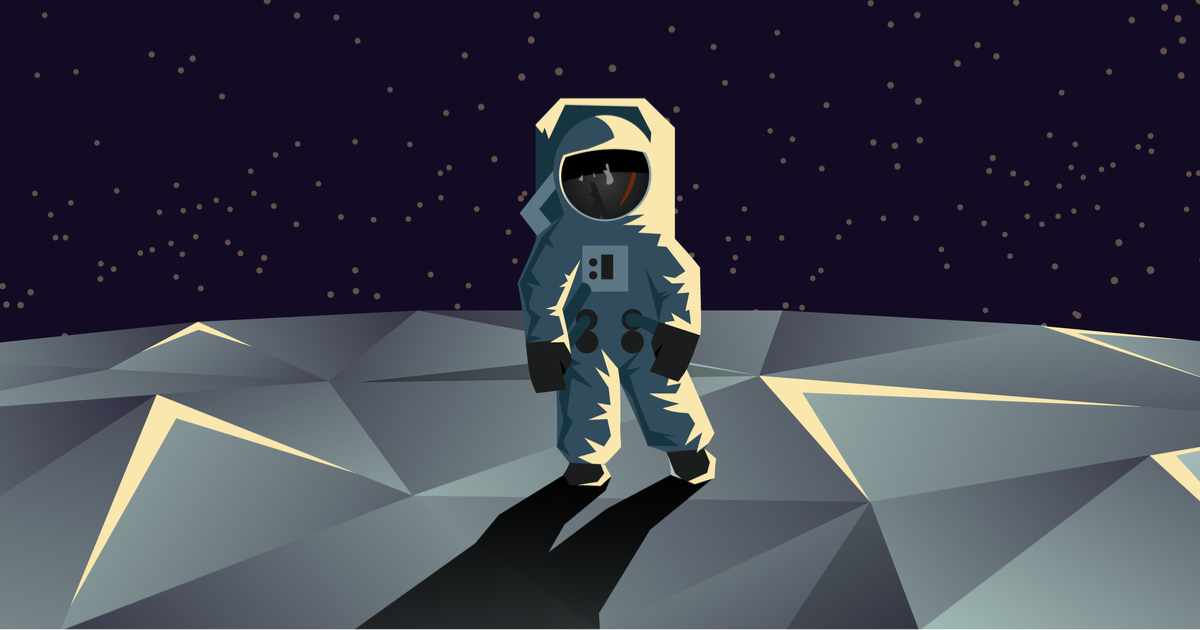 When it comes to modern conspiracy theories, one of the most prevalent concoctions has to do with our nation’s time on the moon.

The first NASA moon landing came at an incredibly important time in American history.  We were in the midst of a space race with the then-Soviet Union, with each nation truly vying to become the world’s first real superpower.  In order to maintain supremacy on the world stage, the US needed to beat the Russians out to our rocky companion.

And we did.  At least as far as we can tell.

There are no shortage of people who believe the entire things was faked on a soundstage, however, with some even going so far as to believe that eccentric filmmaker Stanly Kubrick was involved.

Now, the Russian government would like to verify that we did actually make it to the moon…and they look ready to do that in person.

The head of Russia’s Roscosmos space agency has said that a proposed Russian mission to the moon will be tasked with verifying that the American moon landings were real.

“We have set this objective to fly and verify whether they’ve been there or not,” said Dmitry Rogozin in a video posted Saturday on Twitter.

This isn’t the first time that this sentiment has been expressed by the Russians.

In 2015, a former spokesman for the Russian Investigative Committee called for an investigation into NASA moon landings.

American conspiracy theorists have long questioned the moon landing as well, with a multitude of homemade documentaries on the subject littering YouTube.

Confusion in Mall Shooting Cause Police to Kill Wrong Man?