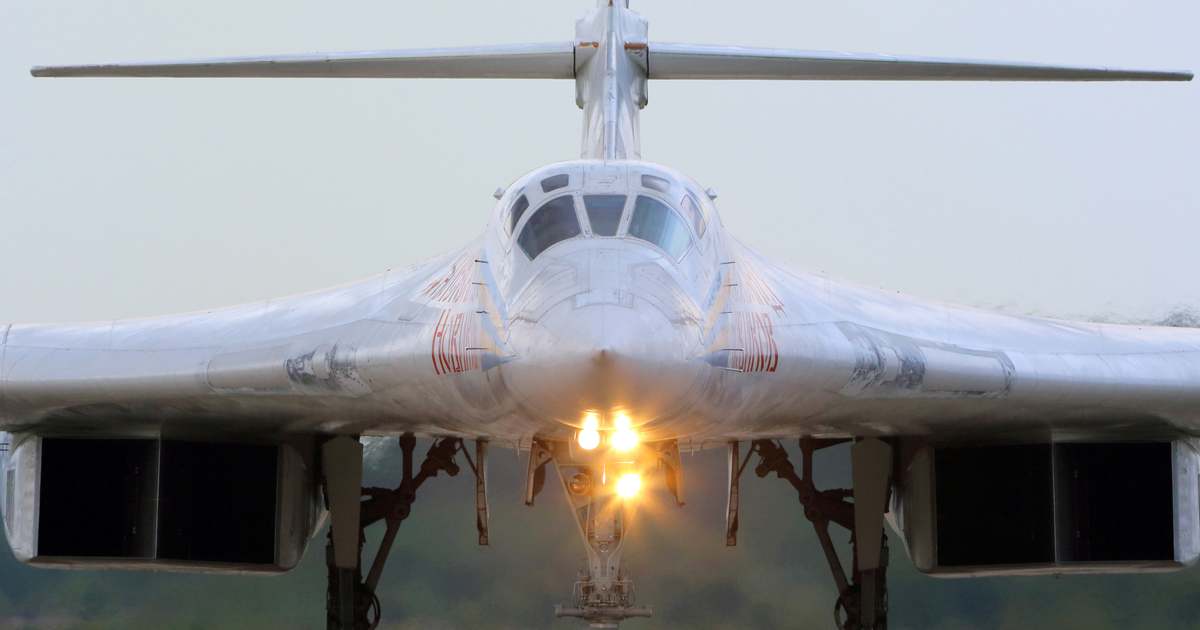 The United States and Russia have had a long history of veiled intentions, secretive military missives, and tit-for-tat aggression over the course of the last several decades.

For some of us, it feels as though the Cold War may never have actually ended, rather, it went so cold that we had trouble even recognizing what facets of the conflict were still operating.

In recent months, however, the tension has been blatantly palpable.

Number military incursions between the US and Russia have taken place over the last few weeks, with one terrifying encounter caught on tape.

Then, just a few scant weeks later, Russian ships began to bully and blockade ships from Ukraine – a nation with its own long and sordid history involving the Kremlin.  The move, which also saw several Ukranian sailors detained by Russian authorities, has been decried internationally by a number of leaders, including Donald Trump.

Last but not least, an accused Russian spy is now cooperating with federal authorities in a surprise move that could uproot any number of Kremlin assets in the United States.

Russia, of course, has responded, this time moving nuclear capable bombers to South America…and not telling anyone why.

The Russian government has been mum on how long two nuclear-capable strategic bombers will stay in Venezuela as Secretary of State Mike Pompeo decried the collaboration between “two corrupt governments.”

Russia’s Defense Ministry on Monday announced that a pair of Tu-160 bombers landed at an airport outside Caracas. The ministry didn’t reveal whether the bombers– which flew over 6,000 miles to reach the socialist country– carried any weapons. An An-124 heavy military transport plane and an Il-62 long-haul plane also arrived in Venezuela.

Secretary of State Mike Pompeo was sure to make his thoughts known on Twitter:

Pompeo criticized the move by Russia, issuing a short and a scathing statement on social media.

“#Russia’s government has sent bombers halfway around the world to #Venezuela. The Russian and Venezuelan people should see this for what it is: two corrupt governments squandering public funds, and squelching liberty and freedom while their people suffer,” he wrote in a tweet.

Russia and Venezuela have been involved in a complicated relationship as of late, as the South American nation has been relying on Russian aid to keep the country afloat.