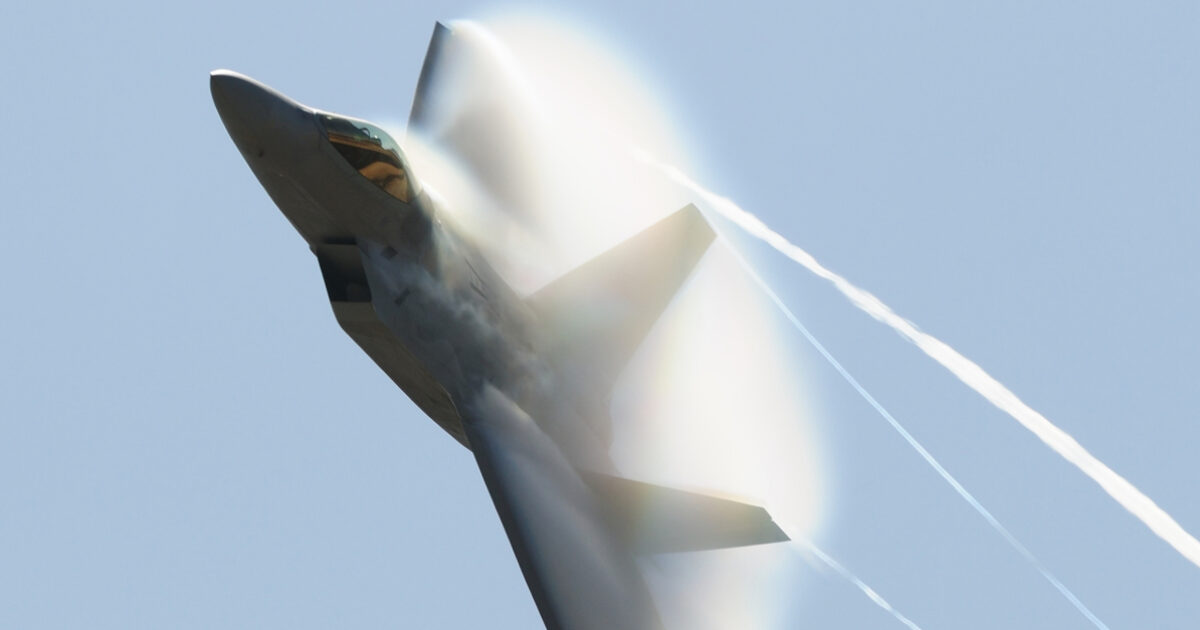 Perhaps we were fooling ourselves as we proclaimed the Cold War over all those decades ago.  Perhaps, the fighting just went deeper underground, into places like cyberspace and psychology.  Sure, things were quiet on the surface for quite a while…but then Vladimir Putin came to town.

The Russian leader has been a provocative figure in international politics for some time, using his time in the KGB’s intelligence wing to guide some of his bold, unpredictable plays on the world stage.

His latest comes on the even of his Wednesday meeting with President Joe Biden, and was undoubtedly one of the Russian leader’s more obtuse efforts at garnering attention.

In response to the Russian Navy conducting what officials called its largest exercise in the Pacific Ocean since the end of the Cold War, US defense officials said that on Sunday said that USAF F-22s were dispatched to meet Russian bombers near Hawaii.

The US sent the fighter jets to respond to the bomber flights, but the bombers didn’t enter the Air Defense Identification Zone and were not intercepted.

US officials also said a US carrier strike group headed by the USS Vinson was operating about 200 miles east of Hawaii.

On Wednesday, as the two leaders met, Putin’s security force could be seen manhandling the American press – a move that was regarded as a premeditated attempt to put President Joe Biden on his heels.

China Comes Clean on Latest Nuclear Accident After US Acknowledgment