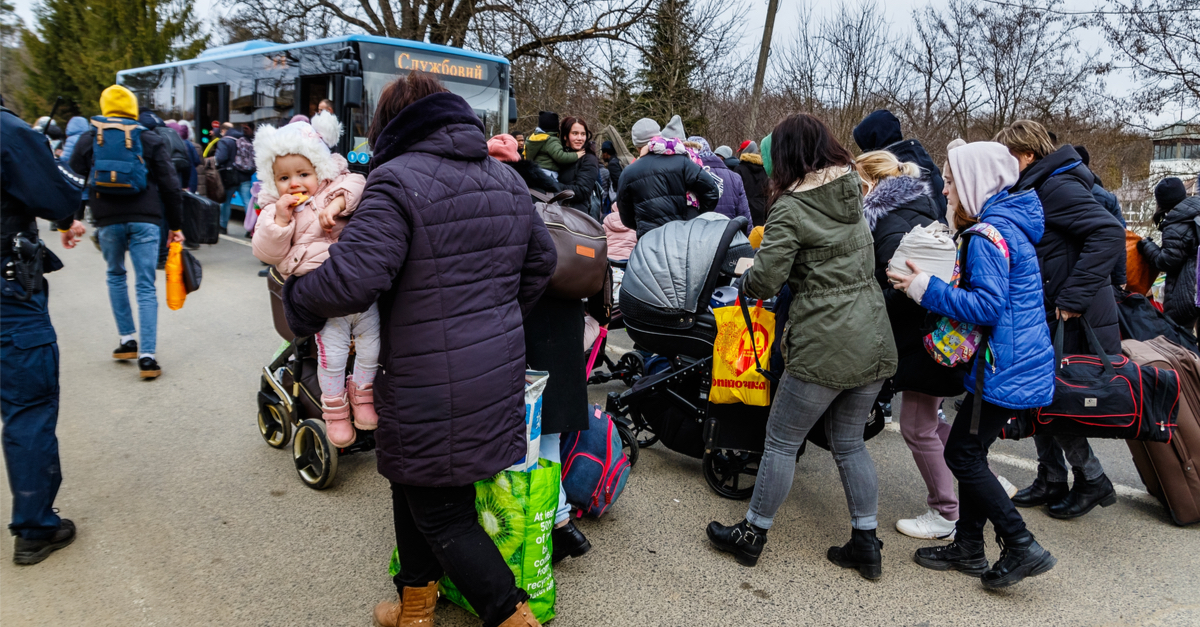 The reticence of the United States to get involved in Ukraine’s fight for independence is growing more untenable by the minute, and the latest news out of the besieged nation could move the needle of willingness dramatically.

For weeks, the US had heeded the warnings of Russian dictator Vladimir Putin, as he continues to threaten any interlopers to his invasion of Ukraine with a nuclear strike.  This has meant, at least to military leaders, that sending manpower to the nation is a no-go.  The best that we can seem to justify are supplies and money.

But now that Americans are dying in Ukraine, there could be a shift in tone.

A US citizen was killed in the Ukrainian city of Chernihiv during what his sister said Thursday was an attack on civilians waiting in a bread line.

The circumstances were vile, and further cemented the Russian army’s reputation for terrorism.

“He was waiting in a bread line with several other people when they were gunned down by Russian military [snipers]. His body was found in the street by the local police.”

Earlier Thursday, the US Embassy in Kyiv said Russian forces fatally shot 10 people in the attack, which Russia denied as a hoax.

Targeting civilians is a war crime, as determined by the International Criminal Court, and US appears prepared to begin gathering evidence to submit Putin for charges.