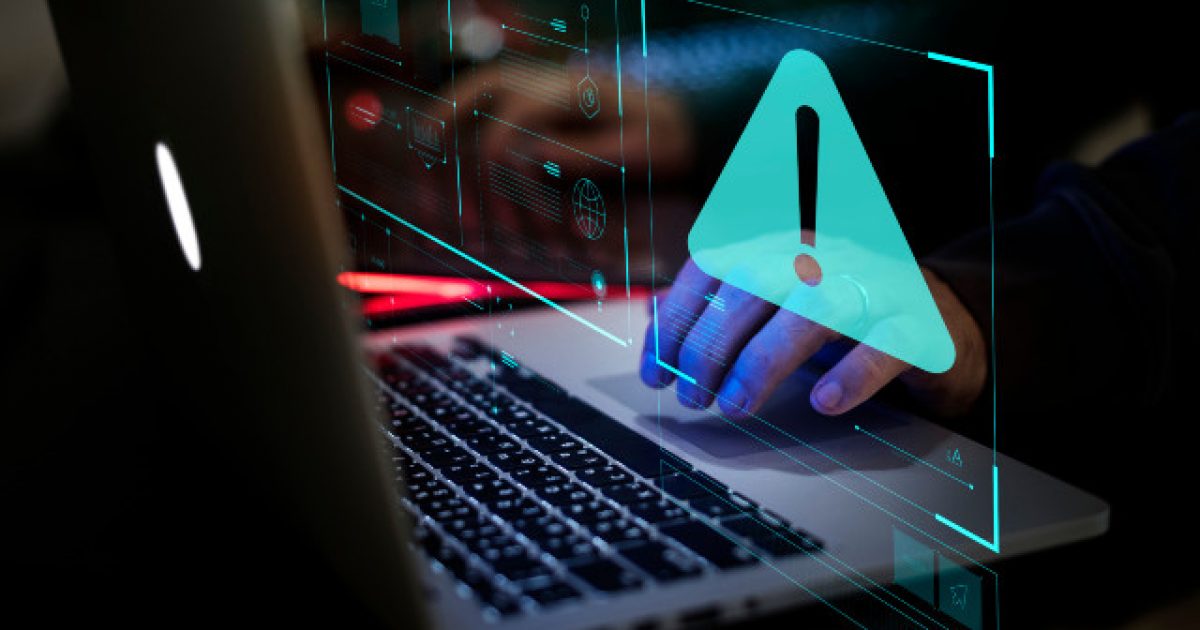 There was a long-held belief among many that the Cold War was over; vanishing into thin air like the Soviet Union itself.  In reality, it appears as though the clandestine conflict just went deeper underground.

Instead of simply posturing with nuke-capable projectiles, Russian President Vladimir Putin has taken the fight to the world wide web, as hackers from Russia continue to assail the United States and the rest of the world both.

The latest Kremlin cybercrime is a doozy.

Russian government hackers breached the computer systems of the Republican National Committee last week, around the time a Russia-linked criminal group unleashed a massive ransomware attack, according to two people familiar with the matter.

The government hackers were part of a group known as APT 29 or Cozy Bear, according to the people. That group has been tied to Russia’s foreign intelligence service and has previously been accused of breaching the Democratic National Committee in 2016 and of carrying out a supply-chain cyberattack involving SolarWinds Corp., which infiltrated nine U.S. government agencies and was disclosed in December.

It’s not known what data the hackers viewed or stole, if anything. An RNC spokesman on Tuesday denied its systems were breached and referred to a statement citing IT provider Synnex Corp. released on Saturday.

Online Russian forces were known to have been tampering with the 2016 and 2020 US elections, with both hack attacks and armies of online trolls.

This latest breach represents a marked escalation in targets, however, and will undoubtedly be addressed by the US government in the coming days.