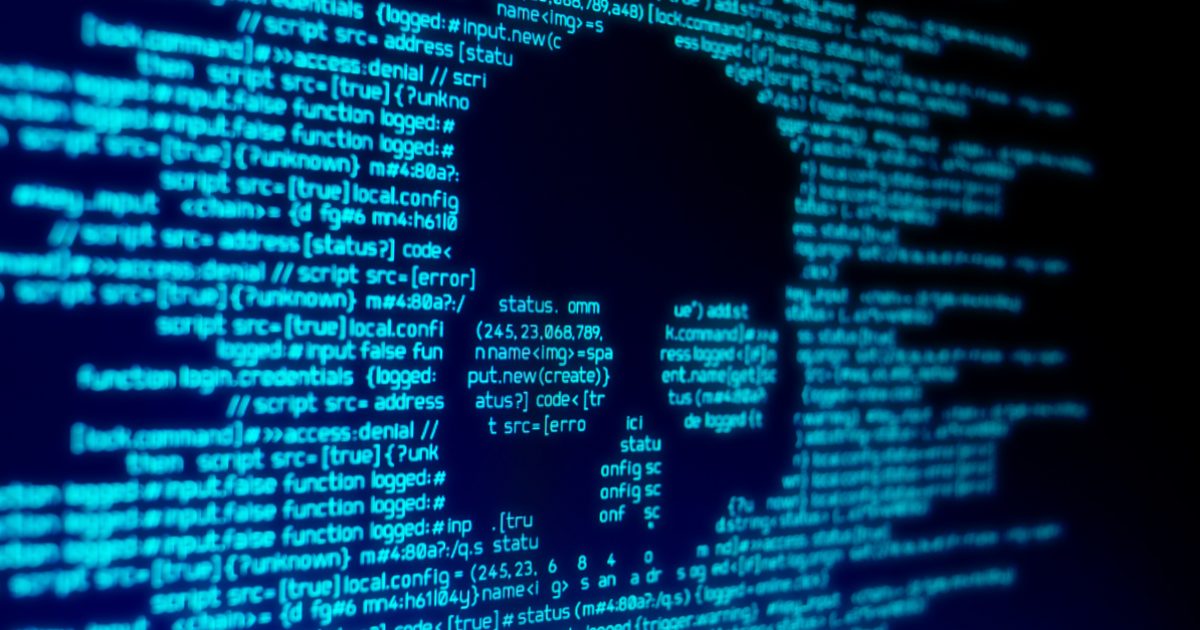 Americans living east of the Mississippi River may be in for a bit of a wild ride in the coming days, thanks to a massive cyberattack at one of our nation’s most crucial pieces of infrastructure.

The Colonial Pipeline, which supplies 45% of the east coast’s gasoline, was hit this week with a ransomware attack that both crippled the conduit and forced Joe Biden to make an emergency declaration.  That designation will allow transportation employees and companies to sidestep certain safety regulations in order to continue to provide gasoline to those in need.

Now, after 3 days of shutdown, it appears as though we’ve finally been able to identify the culprits in the attack.

The ransomware group linked to the extortion attempt that has snared fuel deliveries across the U.S. East Coast may be new, but that doesn’t mean its hackers are amateurs.

Who precisely is behind the disruptive intrusion into Colonial Pipeline hasn’t been made officially known and digital attribution can be tricky, especially early on in an investigation. A former U.S. official and two industry sources have told Reuters that the group DarkSide is among the suspects.

Cybersecurity experts who have tracked DarkSide said it appears to be composed of veteran cybercriminals who are focused on squeezing out as much money as they can from their targets.

We shouldn’t take them lightly, either.

“It looks like someone who’s been there, done that.”

The group is said to be of Russian have executed a number of previous, high-level cyber attacks.

Curiously, however, it appears as though the group has not targeted any Russian firms, nor any targets in the old Soviet Bloc, calling into question whether or not they may be in allegiance with the state.

Biden to Spend Millions in ‘Science’ Grants for ‘Racial Equity’