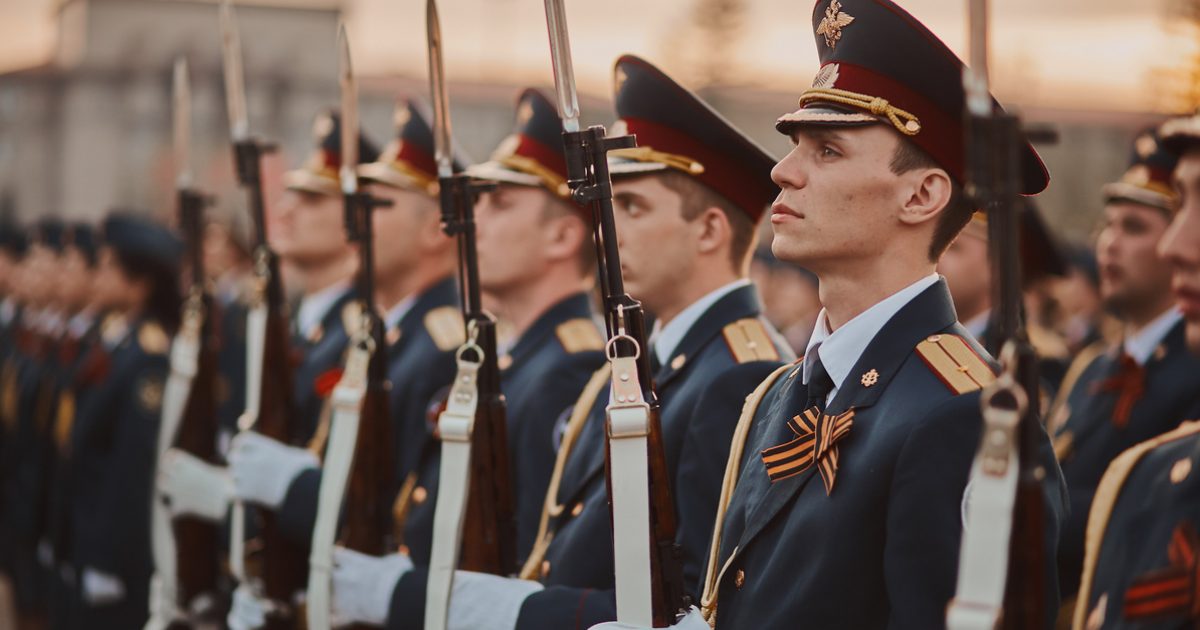 Despite the mainstream media’s insistence that Donald Trump was some sort of Russian puppet, allowing Vladimir Putin to do as he pleases, it appears that the Russian leader is misbehaving far more dramatically with US President Joe Biden behind the Resolute Desk.

This curious bit of political fodder aside, it certainly does appear as though the US, and perhaps some of her allies, are going to be forced into dealing with a reckless Russia in the coming days.

More than 100,000 Russian troops in assault vehicles painted with “invasion stripes” were headed to Ukraine’s border Wednesday, intensifying fears of war between the neighboring nations.

Tensions between the countries have been escalating following Russia’s annexation of Ukraine’s Crimea territory in 2014, an attempt by Moscow to keep NATO away from its borders. Ukraine is not a member of NATO, but support for the organization has risen in recent years, and the country is allied with many NATO nations — including the U.S.

The stripes were an important piece of the puzzle.

The appearance of painted stripes on Russian armored vehicles headed to the front lines reminded military experts of similar stripes on tanks used by the Soviet army during the 1968 invasion of Czechoslovakia, the Mirror reports. The stripes are used as a deterrent to friendly fire.

President Joe Biden sent US Warships to the Black Sea as a deterrent, only to have Russia then limit access to the area while forcefully demanding that the US stand down.