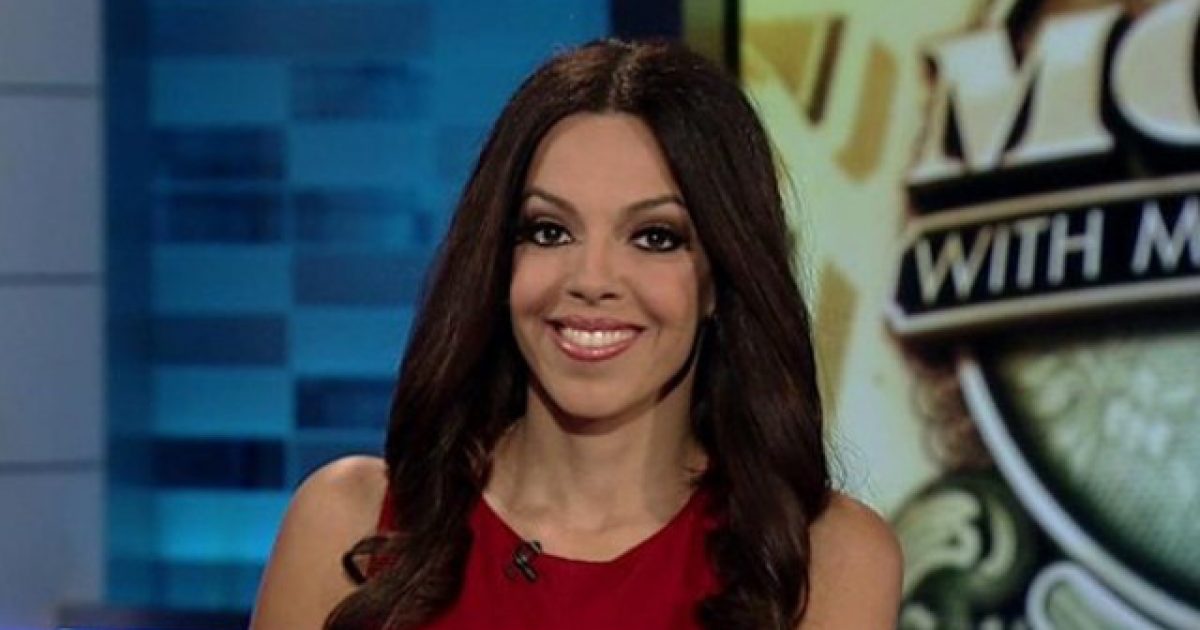 Rutgers University decided to cancel the speech of Fox News analyst and alum Lisa Daftari who was due to speak on campus on October 16, after an online petition started by students slapped the “Islamophobe” label on her.

Daftari is Iranian-American and works as an investigative journalist making frequent appearances on many major news networks to provide commentary on foreign affairs, with a particular focus on the Middle East and counter-terrorism.

The Muslim Public Relations Council on campus started an online petition that called Daftari an “apologetic Islamophobe,” which managed to garner more than 1,600 signatures. The group also penned an opinion piece for the school paper saying Daftari “threatens the safety of students.”

A petition supporting Daftari’s right to speak was also started, gaining more than 1,600 signatures as well.

After the backlash for inviting Daftari, the school initially responded with support of her. “We invite a variety of speakers to campus with varying backgrounds and professional expertise,” the university said in a statement released on Twitter. “Our events are structured to allow all participants to engage in conversation, voice their points of view, and generate public debate about important issues.”

Vice Chancellor Ben Sifuentes-Jauregui added, “If these issues are not brought to the forefront and given a chance to be debated, then they may continue to stay buried. Bringing a professional to campus who can help us spark interest on the topic and call attention to a particular issue is important.”

Daftari’s lecture was entitled “Radicalism on College Campuses” and she said she planned to discuss free speech. In an interview with The Daily Wire, Daftari said she was invited by the Chancellor’s office and that the school suggested the topic for her talk.

“The school informed me in a phone conversation that they wanted to cancel but would rather call it a ‘postponement,’ with no talk of a future date, and not a cancellation, because it reflected badly upon the school,” Daftari said prior to the school’s new statement.

In a statement, Rutgers University’s Director of Public and Media Relations claimed Sifuentes-Jáuregui sent another invitation to Daftari to reschedule and apologized for “the confusion.”

“The University has offered several dates for her to come to campus in November,” the statement said. “The University’s position on the free exchange of ideas is clear; the ability to respectfully present, discuss and debate matters in the public interest is at the heart of what every great university does. Such free and respectful discussion is fundamental to Rutgers’ core values and is practiced every day at Rutgers.”

Daftari reached out to the Daily Wire and notified them that she was going to decline the new invitation. In an email she wrote in response to the university, Daftari said that, “to come back after the damage has been done to my reputation and suggest this was some misunderstanding and to continue with the premise that the event was merely postponed, lacks the integrity and respect that I would have hoped from my alma mater.”

This isn’t the only offer that Daftari has received, however. The college’s Young Americans for Liberty group has extended an offer to host Daftari, though there’s been no word as of this writing on whether or not she will accept.

Pelosi Visits Miami; Cuban-Americans Have Message for Her