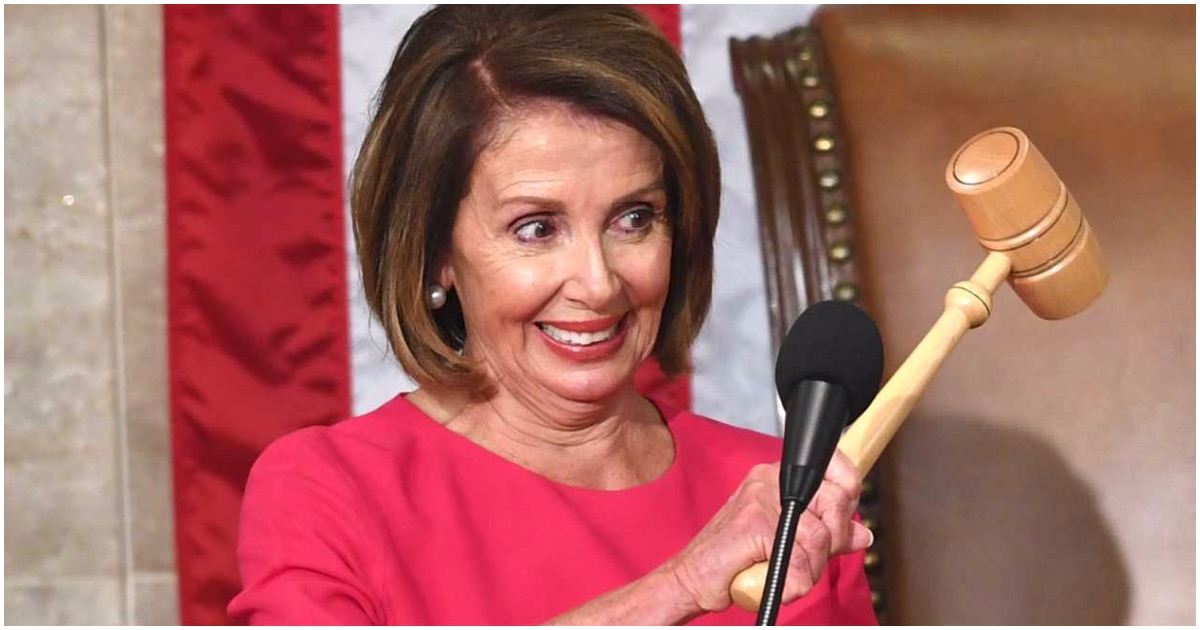 She repeatedly begged them to clap after she said something she felt deserved applause.