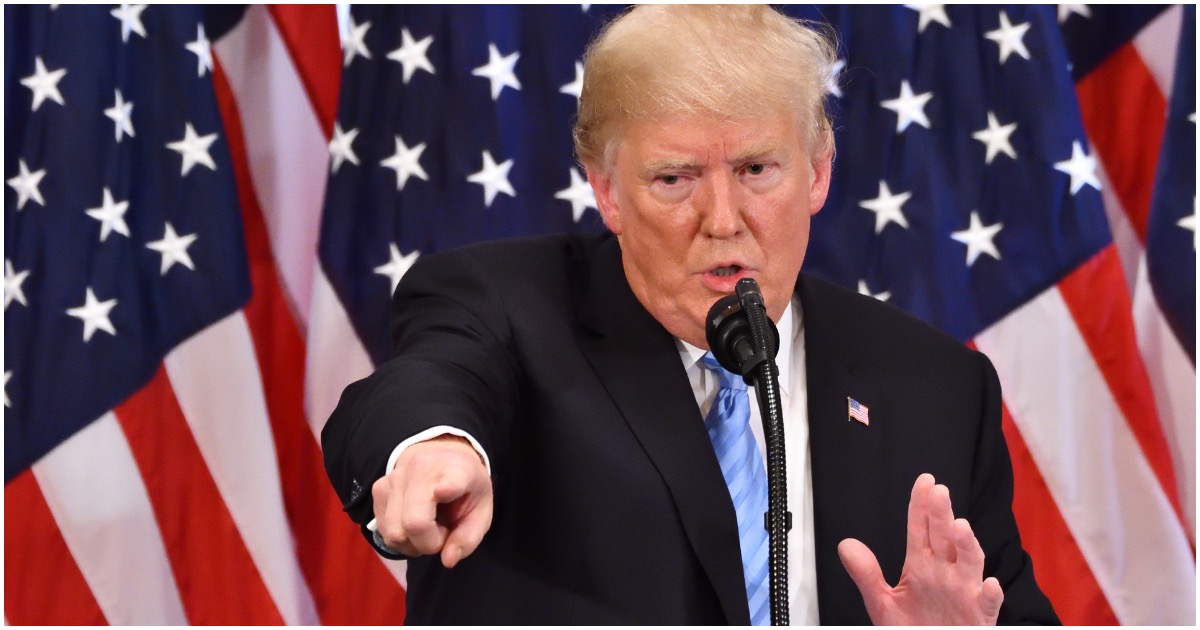 Trump fans will love it.

Mainstream media reporters, Congressional Democrats, and liberals from coast to coast will absolutely hate it.

President Donald Trump tweeted out a photo of his new proposed border wall on Friday which shows a wall comprised solely of metal bars with spikes on top.

VIDEO: Michelle Trashes Trump In Thigh-High Boots — Guess How Much They Cost…