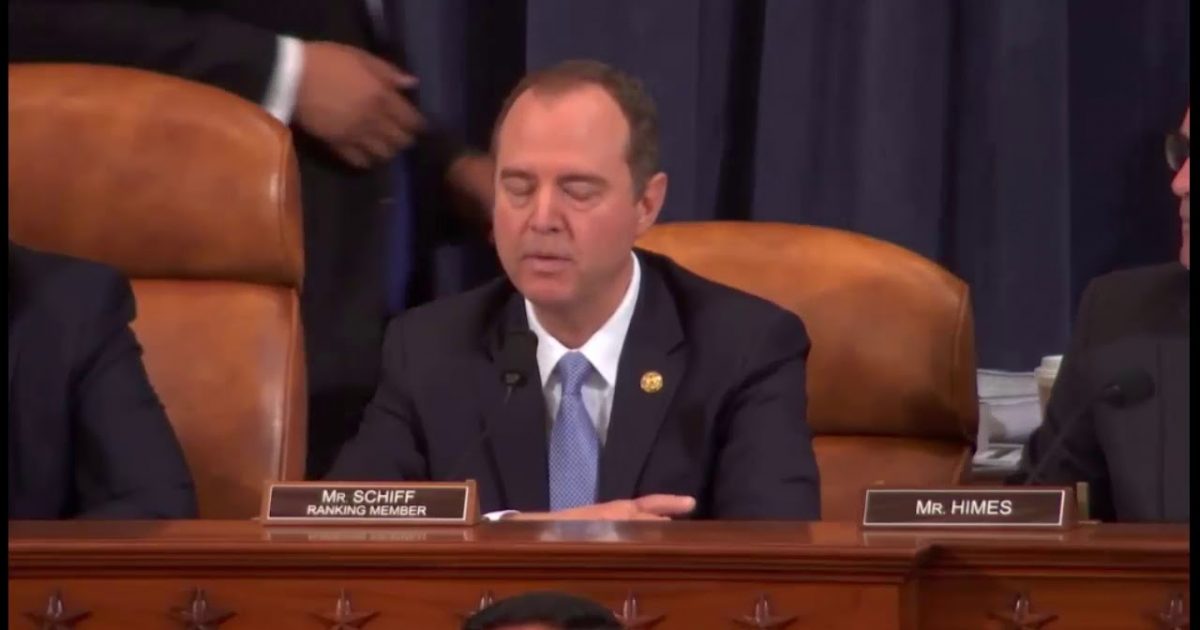 In a scant few hours, the nation will be picking up and moving on from yet another ugly and somewhat embarrassing election season.

The 2018 midterms have been objectively huge.  One estimate from yesterday had over 31 million ballots having already been cast by early voters.  That number is enormous, with only 19 million or so having voted as early in the 2014 midterms, and only 41 million in the 2016 Presidential election.

For democrats, they are seeing this as a good sign, as their logical conclusion is that democratic youngsters are the ones taking early advantage of the opportunity, likely in order to beat the glut of “I voted” sticker posts on Facebook, ensuring themselves a hero’s share of the “likes” and theoretical internet points.

The democrats are banking on the youthful vigor of attention-seeking millennials, and that has a few of them counting their chickens before they hatch.

He vowed to go after Trump’s personal business interests: ““The president has sought to keep that off limits, but if that’s the leverage Russians pose that’s a real threat to our country,” Schiff said, as quoted by the Times.

Schiff, whom House Minority Leader Nancy Pelosi (D-CA) is said to be grooming to take her place, has been a ubiquitous presence on cable news as he has pushed the Russia collusion theory for two years.

In March 2017, Schiff insisted that there was “more than circumstantial” evidence to substantiate the claims against Trump — but despite his best efforts, and those of Special Counsel Robert Muller, no such evidence has emerged.

Once again, to reiterate what the President himself has said, this election is more important than ever, and the democrats may only have one thing in mind should they take the house and senate:  Impeachment.

With a ramping up of the Mueller investigation and the accusations of Russian collusion still flying, the left may simply be digging for the dirt they need to metaphorically bury the President, but that certainly won’t stop Adam Schiff from spouting off about it.

Crook Kicks Down Door of Mother of Three. He Instantly Regrets It.