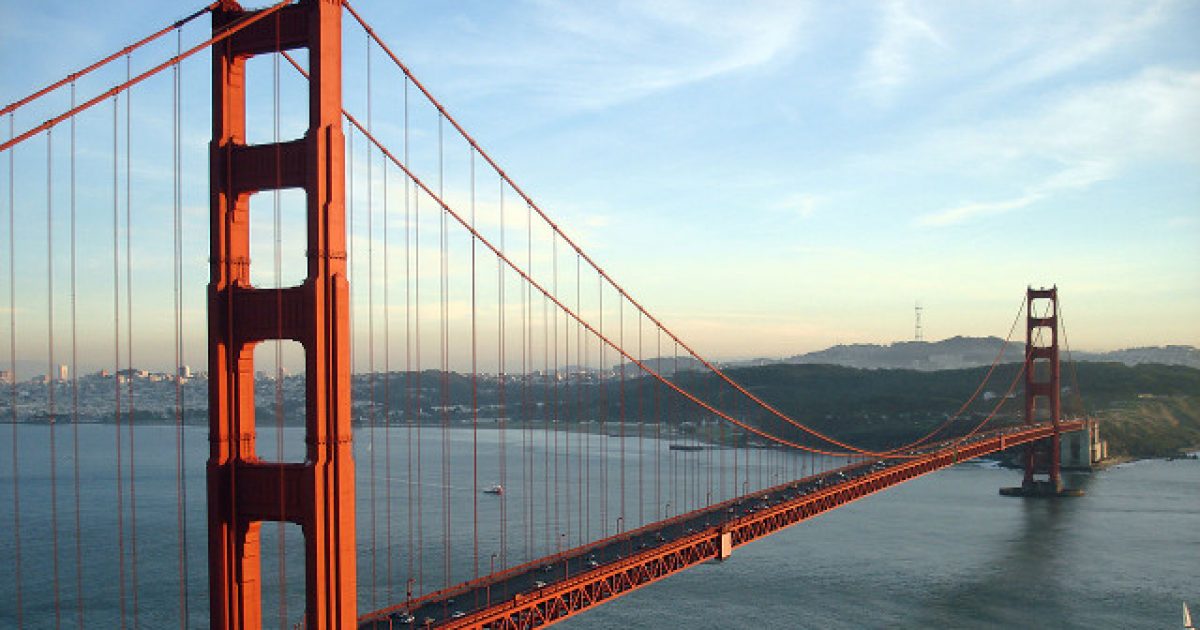 If you’re a member of the National Rifle Association, you might want to avoid any trips in the near future to the city of San Francisco. It seems the city government there are not big fans of the organization, having voted to label it a terrorist organization, despite the fact they’ve not committed a single, solitary politically motivated act of violence.

Hilariously, left-wing group Antifa, who has brutally assaulted numerous individuals to intimidate them into silence on political issues has not received a similar designation.

Strange how that works, right?

According to a report at SFGate, the San Francisco Board of Supervisors unanimously passed a resolution Tuesday night declaring the NRA a terrorist organization.

The three-page document resolves “That the City and County of San Francisco intends to declare the National Rifle Association a domestic terrorist organization.” It goes on to accuse the group of arming people “who would and have committed acts of terrorism” while spreading “propaganda that misinforms and aims to deceive the public about the dangers of gun violence.”

The resolution also says that the NRA “musters its considerable wealth and organizational strength to promote gun ownership and incite gun owners to acts of violence” and that the group’s leadership “promotes extremist positions.” The latter is the only part of the document that makes a distinction between the group’s membership and leadership.

The left has often droned on and on about how the NRA is a powerhouse of gun advocacy and how they use money to push for all sorts of things, none of which are true.

The facts paint a much different picture than the one you’re likely to get from the mainstream media. It’s not that the NRA is able to purchase influence in Congress with big bucks, but that they’re very good at mobilizing folks who care about Second Amendment issues.

Back in 2018, the NY Times, a publication that is strongly anti-gun, admitted this was indeed the case.

Something the city government of San Francisco just doesn’t seem to understand is that a lot of folks love the Second Amendment because it enables them to possess the means of defending themselves from would-be attackers, whether they be tyrants or miscreants. Or both.

Folks are willing to stand up and fight to the death over things they deem important. The NRA knows how to appeal to these folks and equips them with knowledge that will enable them to be an effective voice on the topic of guns.

Let’s hope that continues and our right to own firearms is preserved.

Kroger Turns Back On Gun Owners; Here’s What They’re Asking Them To Stop Doing