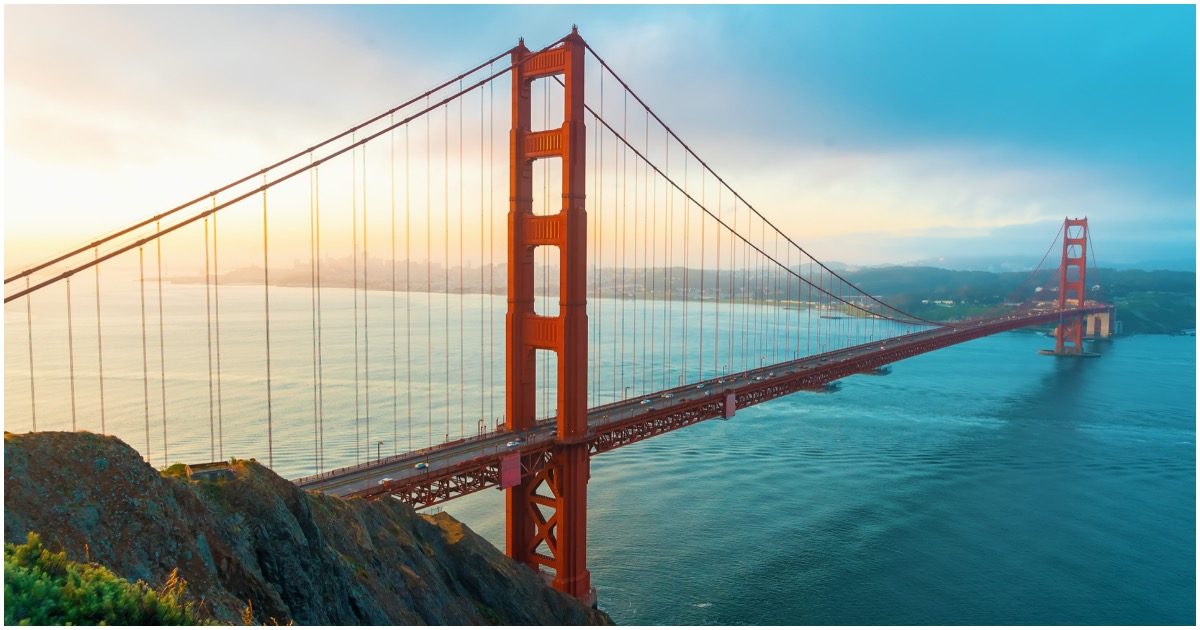 Yeah, the headline is accurate. And San Francisco is most likely not the only city in America (or the world) doing this sort of thing.

Here’s what’s up, via SF Gate:

The San Francisco Department of Public Health said in a statement that in some cases “limited quantities” of alcohol, marijuana and tobacco are being provided through private funding to addicts in isolation and quarantine under the city’s program housing homeless people in hotels. The substances are administered with the guidance of licensed physicians.

“Managed alcohol and tobacco use makes it possible to increase the number of guests who stay in isolation and quarantine and, notably, protects the health of people who might otherwise need hospital care for life-threatening alcohol withdrawal,” SFDPH said in a statement.

I just found out that homeless placed in hotels in SF are being delivered Alcohol, Weed and Methadone because they identified as an addict/alcoholic for FREE. You're supposed to be offering treatment. This is enabling and is wrong on many levels. @SF_DPH @sfbos @LondonBreed

These harm reduction based practices, which are not unique to San Francisco, and are not paid for with taxpayer money, help guests successfully complete isolation and quarantine and have significant individual and public health benefits in the COVID-19 pandemic.

The best thing about liberals is that they are always good for a laugh. The sad part is that 11 times out of 10 they don’t know they’re the butt of the joke.

What San Franciso did in the name of “liberal activism,” if you will, is not only hilarious and ridiculous but downright absurd.

San Francisco has introduced new sanitized language for criminals, getting rid of words such as “offender” and “addict” while changing “convicted felon” to “justice-involved person.” The goal is to change people's views about those who commit crimes. https://t.co/1H30oimlXY

San Francisco has introduced new sanitized language for criminals, getting rid of words such as “offender” and “addict” while changing “convicted felon” to “justice-involved person.”

The Board of Supervisors adopted the changes last month even as the city reels from one of the highest crime rates in the country and staggering inequality exemplified by pervasive homelessness alongside Silicon Valley wealth.

And drug addicts or substance abusers, meanwhile, will become “a person with a history of substance use.”

San Francisco, you’re entitled to stealing money from residents of your city via taxes but you’re not entitled to your own facts.

And homeless people pooping in the streets are “urban expressionists”

Because, clearly San Francisco's most pressing issue is not hurting the feelings of convicted violent criminals. https://t.co/Ptl5Pn9E8h

The first rule of Crime Club is we don't talk about Crime Club. pic.twitter.com/8n2SKJCTOJ

The laughing stock of America. 🤦🏻‍♂️

Related Topics:ATFcoronavirusdemocratsFeaturedhomelesspelosiSan Francisco
Up Next

Cruz: Joe Scarborough Is ‘Like A Teenage Girl Throwing Her Panties At the Latest Boy Band’