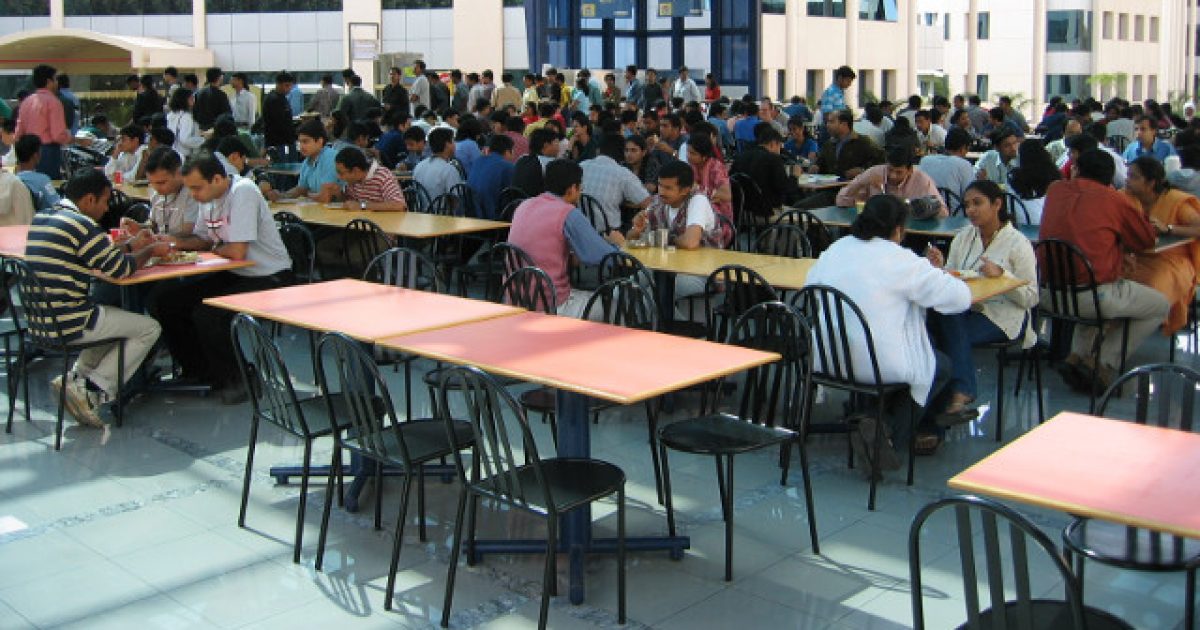 A proposal was introduced on Tuesday in the city of San Francisco that seeks yet another ridiculous ban on something completely harmless, which has become sort of a hallmark for liberals as of late.

Why are they attempting to do this ban? To strip people’s freedom of choice and force them to go out to eat in an effort to boost the city’s restaurant industry.

“People will have to go out and (eat) lunch with the rest of us,” Aaron Peskin, a San Francisco supervisor who co-sponsored the proposal, told The San Francisco Examiner.

“This is also about a cultural shift,” Supervisor Ahsha Safai, who proposed the ban, told The San Francisco Chronicle. “We don’t want employees biking or driving into their office, staying there all day long and going home. This is about getting people out of their office, interacting with the community and adding to the vibrancy of the community.”

But some employees at San Francisco tech giants targeted by the proposal need free or reduced-cost meals typically offered at the cafeterias, Sam Schneidman, who works in San Francisco, told KNTV.

Is it just me or is San Francisco fully transformed into some sort of wacky Communist wonderland?

Are you an introvert who feels happiest when you are keeping to yourself, minding your own business and living your own life? Tough noogies. You’re going to go out and mingle with the rest of the hive or else!

“A lot of people who rely on the benefit aren’t necessarily highly compensated engineers and it’s something that a lot of tech workers depend on,” Schneidman told the station.

Anthony Myint, co-owner of the Perennial restaurant in the city’s mid-market neighborhood, told the Chronicle he expected a brisk lunchtime business, but instead sees only a few customers for lunch each day.

“We misunderstood the pervasiveness of the company cafeterias inside,” Myint told the publication. He probably would have chosen another location had he known, he said.

This is just pure insanity. The whole reason behind this legislation serves to undermine the free market system. People have free choice and to take that away from them to force them to support businesses is morally wrong. If a company wants to be successful, they have to be competitive. If they can’t be competitive or offer people something enticing enough to draw them out, then they don’t need to be in business.

Liberalism truly is a mental disorder.