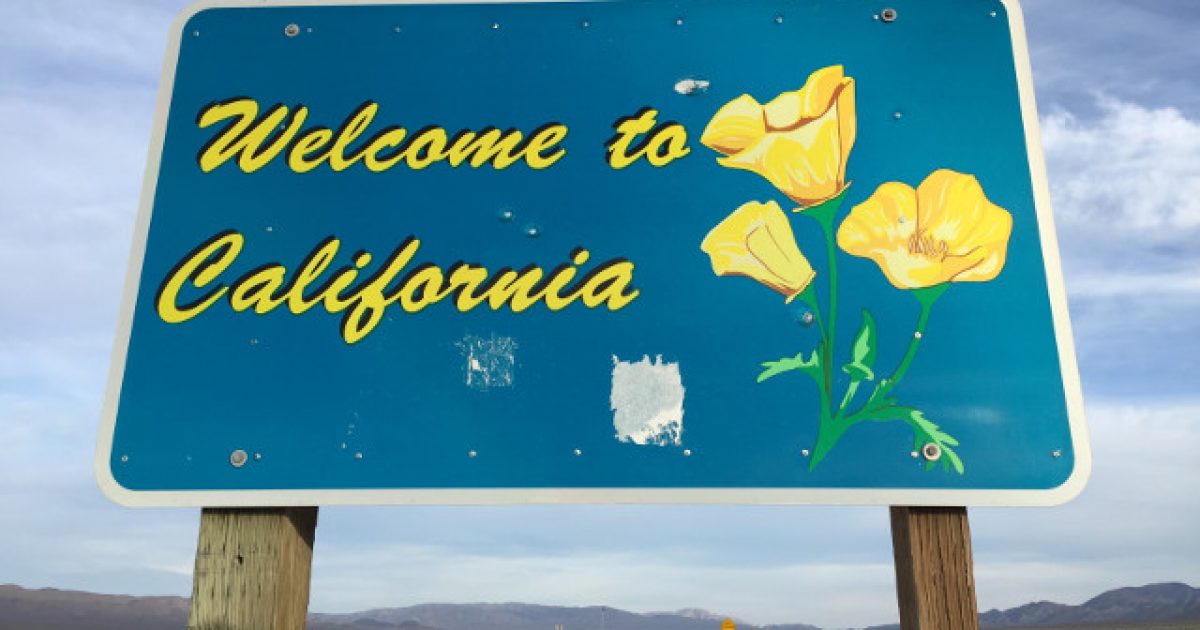 Many local governments are moving to implement radical anti-Second Amendment rules and the latest example is going on in San Jose, California, where Mayor Sam Liccardo is moving to gut his citizens’ right to self protection.

Liberal officials in the states are leading the way in undermining the Second Amendment quite despite recent U.S. Supreme Court rulings that our gun rights are a personal right that can’t be taken away.

Mayor Liccardo is a perfect example of how local officials are piling onerous regulations onto gun owners and gun dealers in an effort to make selling, buying, and owning a gun simply too difficult for law abiding Americans.

As the Mercury News reports:

Mayor Sam Liccardo wants gun retailers in San Jose to video record all firearm purchases, ban home gun sales, and tighten up licensing for handguns, as part of a suite of changes to the city’s gun safety ordinance.

Liccardo claims his new rules will limit “straw buyers,” or people who buy guns legally only to illegally hand them over to someone else. And naturally anti-Constitution groups love the plan.

Under the proposal, co-signed by Vice Mayor Chappie Jones, the city would ban the sale of guns or ammunition from residences in San Jose and require a license for the sale, transfer, or advertisement within the city of concealable firearms and ammunition. In addition, gun retailers would be required to display signs giving information about gun laws, suicide prevention and domestic violence.

One gun shop owner, though, noted that the rules won’t do much to hurt criminals but it will certainly hurt regular folks who want to protect themselves.

“This is just making it harder for honest people. These criminals, why don’t they go after them instead?” a San Jose gun shop owner told the paper.

Once again we see that these left-wing officials don’t really care about doing anything about crime. Their main purpose is to prevent regular, law abiding citizens from being able to protect themselves.

These liberals want the sheeple disarmed.

REPORT: AOC’s Chief of Staff Was Hired After Funneling Money Through Her Boyfriend