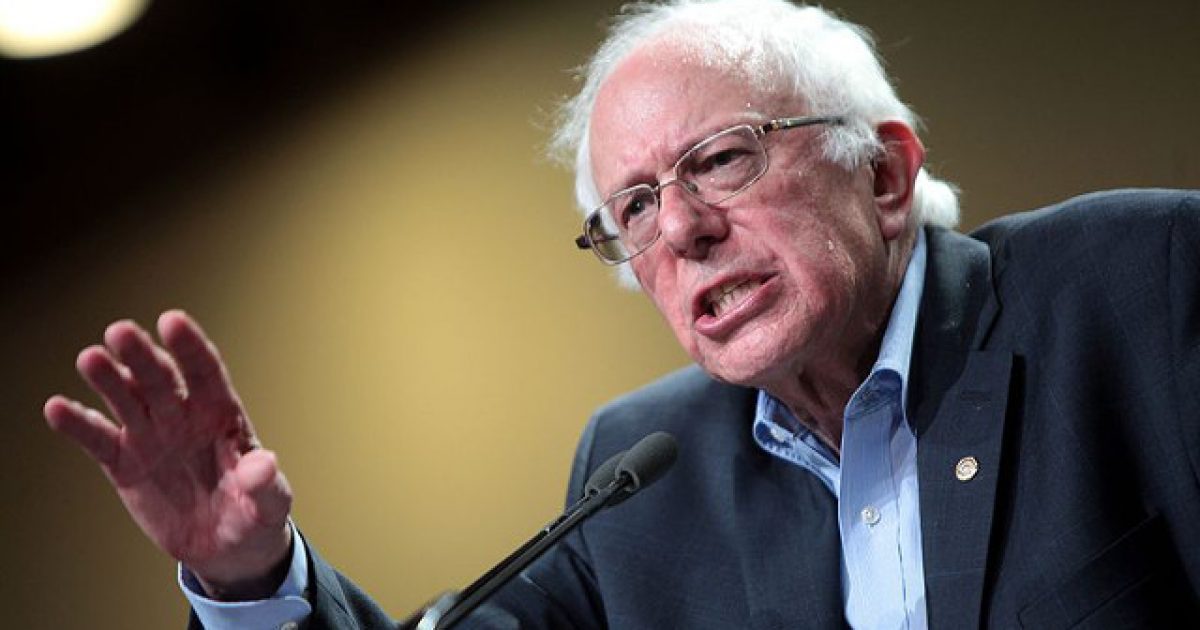 When Joe Biden was running for President back in 2020, (which feels far longer ago than it was), the former Vice President told the nation that he wanted to be a healer.  He wanted to bring the nation back together, reach across the aisle, and find ways to make our government work for the people.

He was going to be a “President for all Americans; not just the ones that voted for [him]”, as he so frequently said during his stump speeches and debate performances.

It appears as though some of the more radical elements of the Democratic Party didn’t get the memo.

Sen. Bernie Sanders (I-VT) declared on Monday that the Republican Party “cannot be allowed to prevail,” reducing it to a gang of conspiracy theorists who seek to suppress votes and engage in “anti-science vaccine rejection.”

“Here is what the modern Republican Party is all about: cult-like devotion to Trump, big lies and conspiracy theories, voter suppression, climate denial and anti-science vaccine rejection,” the Democrat socialist said.

“For the sake of our kids and future generations, they cannot be allowed to prevail,” he continued […]

The tweet appeared to be unprovoked, but comes at a time in which the Biden administration is under enormous pressure to resolve at least one of the several crises that it faces, both on Capitol Hill and around the nation at large.

Report Says Trump is Telling Dinner Guests About His 2024 Plans