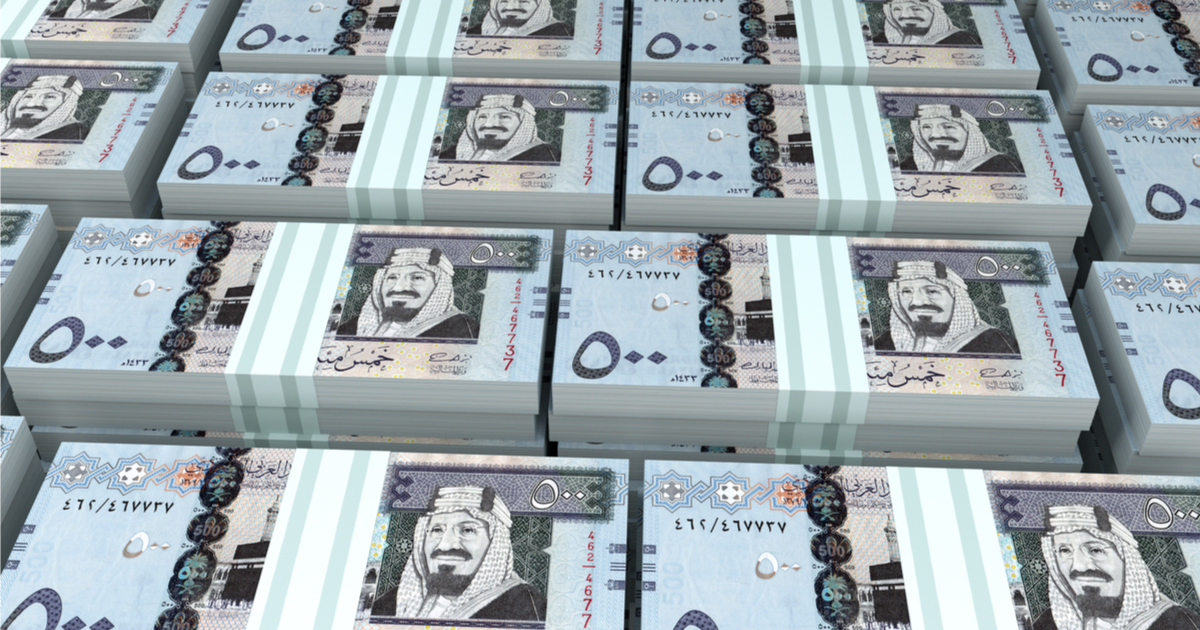 The latest news out of the middle east has been both somberly disheartening and quietly terrifying, and our national leaders aren’t doing much to quell these concerns.

Just days ago, anti-Saudi journalist Jamal Khashoggi had walked into the Saudi consulate in Turkey, never to be seen again.  The latest evidence in his disappearance is both gruesome and sobering, especially for those of us who happen to work in the field of journalism.

Khashoggi has apparently died during what the Saudis have called an “interrogation”. Recordings of the incident indicate that Khashoggi was butchered alive with a bone saw for 7 minutes before dying, having been asked no questions during this “interrogation”.  He was simply tortured and murdered by likely agents of the Saudi Arabian government.

Given the Saudi influence on the global economy, however, US officials have been slow to condemn those who likely played a role at the international level.

Case in point; the same day that President Trump and Mike Pompeo heap praise on the middle eastern powerhouse, the US receives yet another massive cash transfer from the Crown.

The United States received a payment of $100 million from Saudi Arabia on Tuesday, the same day Secretary of State Mike Pompeo arrived in Riyadh to discuss the disappearance of journalist Jamal Khashoggi, a State Department official confirmed Wednesday amid global calls for answers in the case.

Saudi Arabia publicly pledged the payment to support U.S. stabilization efforts in northeastern Syria in August, but questions persisted about when and if Saudi officials would come through with the money.

The timing of the transfer, first reported by The New York Times, raised questions about a potential payoff as Riyadh seeks to manage the blowback over allegations that Saudi agents were responsible for Khashoggi’s disappearance. The State Department denied any connection between the payment and Pompeo’s discussions with Saudi officials about Khashoggi, a Washington Post contributing columnist.

While the Khashoggi case will certainly evolve over time, and as witnesses and assassins find themselves again crossing borders, we must hope that the Trump administration can refrain from using language that would paint us as too close a friend to the murderous regime.