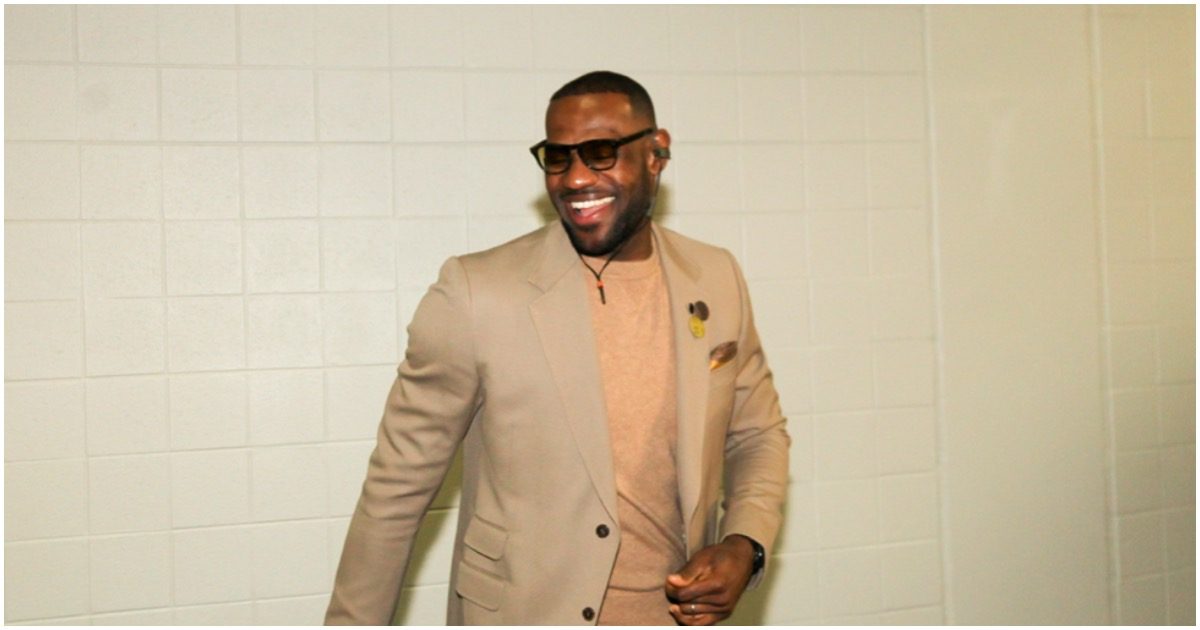 The NFL is set to play the “Black National Anthem” before all week one games kickoff this upcoming season. The NBA has already said it will paint “Black Lives Matter” on courts.

But they’re not stopping there.

Check this out, per ESPN:

The National Basketball Players Association and the NBA reached an agreement Friday on social justice messages that can be displayed above the numbers on the backs of jerseys when the league resumes play July 30, a source told ESPN’s The Undefeated.

The list of the suggested social messages that were agreed upon by the NBPA and the NBA and then made available to players via email, per the source, are: Black Lives Matter; Say Their Names; Vote; I Can’t Breathe; Justice; Peace; Equality; Freedom; Enough; Power to the People; Justice Now; Say Her Name; Sí Se Puede (Yes We Can); Liberation; See Us; Hear Us; Respect Us; Love Us; Listen; Listen to Us; Stand Up; Ally; Anti-Racist; I Am A Man; Speak Up; How Many More; Group Economics; Education Reform; and Mentor.

After the first four nights, a player can simply go back to their last name. If they choose to continue showing a social message, their name would go below the number. 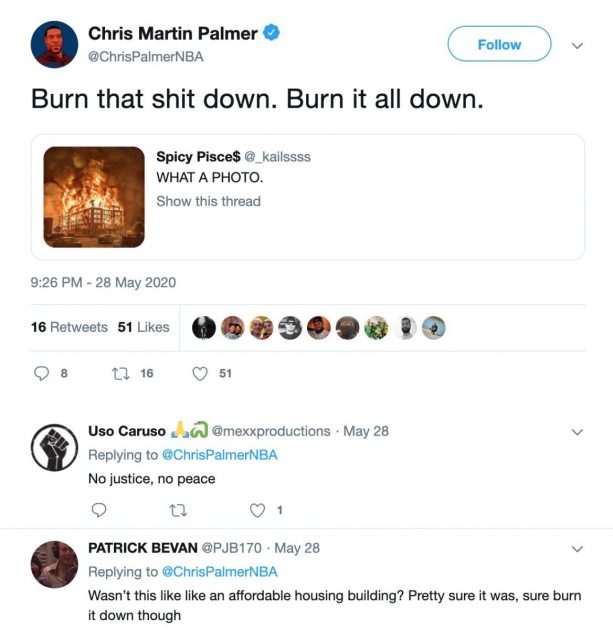 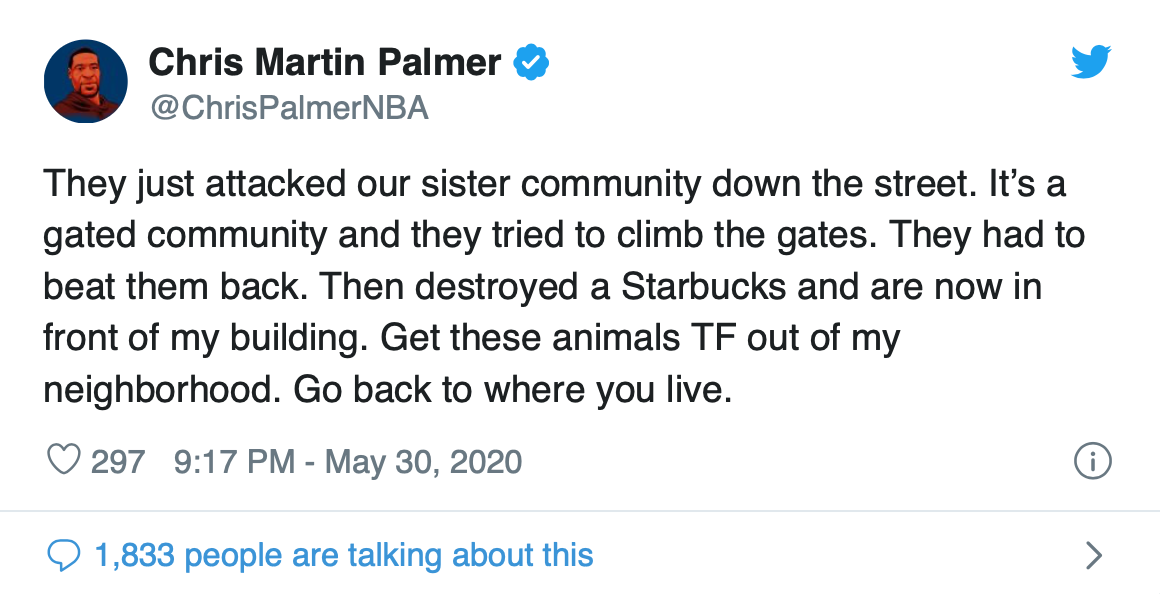