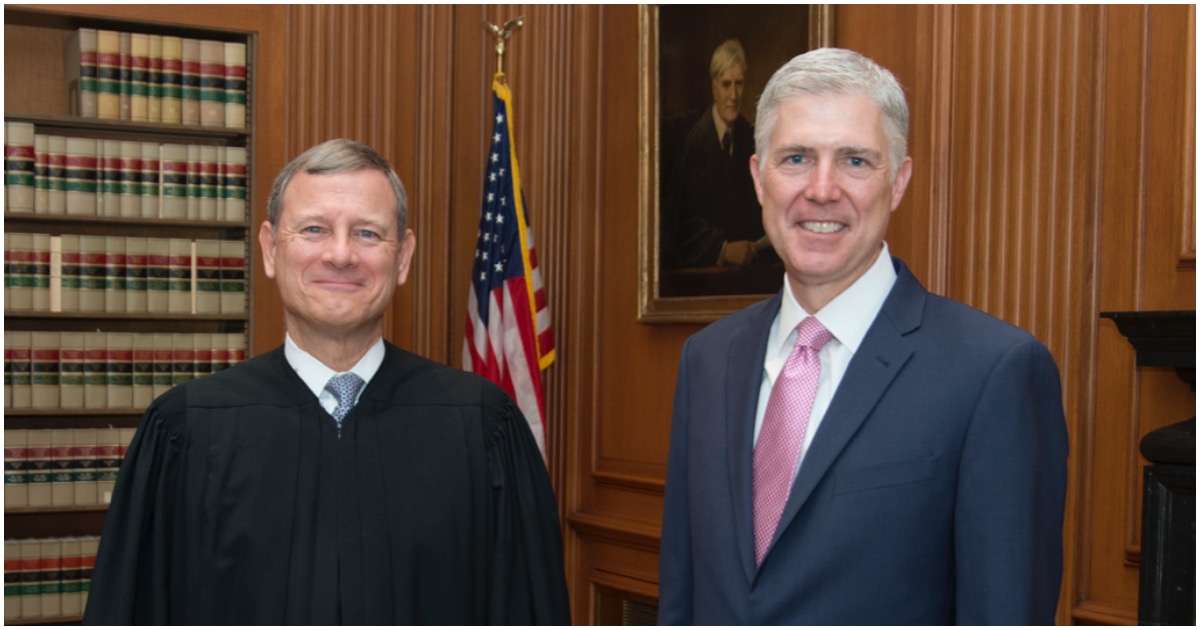 Notice a name missing from that list? It’s Neil Gorsuch.

President Trump’s first Supreme Court nomination, the entire reason many people voted for Trump in 2016, just sided with the liberal minority on the bench.

The Supreme Court on Monday ruled 5-4 that a federal law allowing for gun convictions relating to “a crime of violence” was too vague.

The case involved a pair of men who were convicted on several felony robbery charges, but were also convicted under another federal statute that required significant mandatory minimum sentences for a “crime of violence.”

The men in question — Maurice Davis and Andre Glover — argued that the federal law was too vague. The justices on Monday were split in their decision, but ultimately sided with the men.

Senate Majority Leader Mitch McConnell was asked what he’d do if a Supreme Court seat was up for grabs in 2020, a presidential election year.

It’s so sloppy that this is being reported as a reversal. It really isn’t. It’s exactly what McConnell said all along.

In 2016, Sen. McConnell argued that with a divided government (Dem White House, GOP Senate), the voters should decide who gets to appoint J. Scalia’s replacement.

That first condition does not apply. We don’t have a divide WH/Senate anymore.

HYPOCRITES! Dem Official With History Of Homophobic, Racist Comments Gets A Promotion