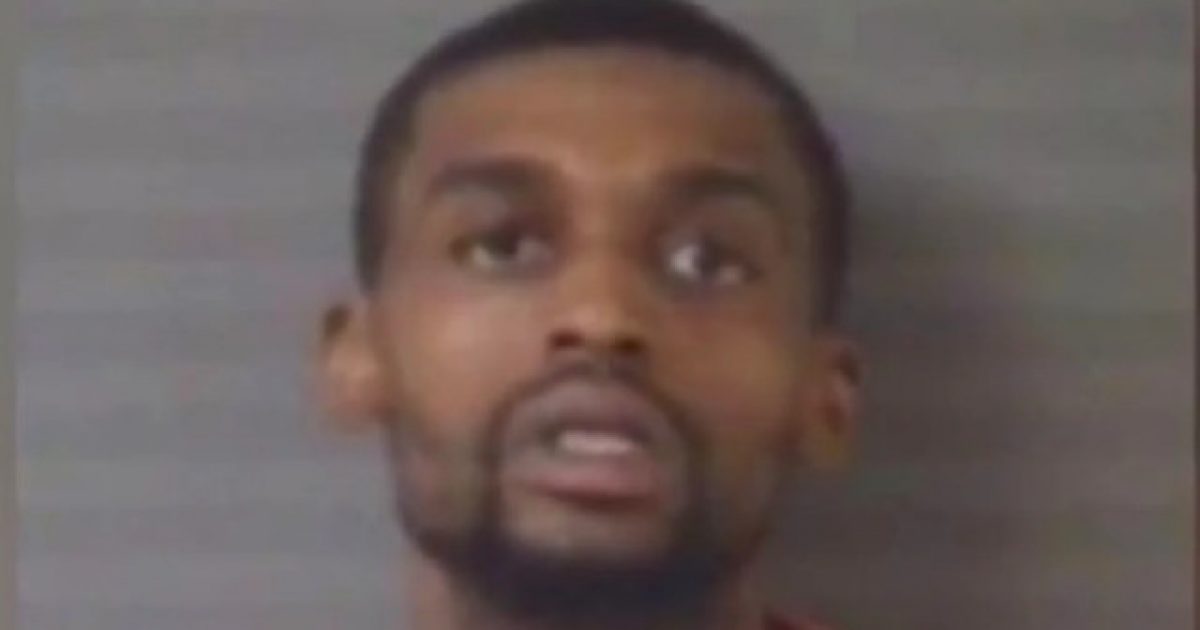 As of this writing, the vast majority of mainstream media news outlets have yet to run any kind of coverage on the brutal Sunday evening murder of a five-year-old North Carolina boy named Cannon Hinnant. Hinnant was killed by 25-year-old Darius Sessoms, which has led to hashtag #SayHisName to trend on social media Thursday morning.

Sessoms is a black man and lived next door to the victim’s father. Sessoms walked up to the boy, who is white, and shot him in the head at point-blank range, right in front of his two sisters, one seven, the other eight.

It’s sick and disgusting to see the mainstream media ignore this story, simply because the shooter is black and it doesn’t fit the racially charged narrative they are pushing at the moment. Murder is murder. Evil is evil. It doesn’t matter what size, shape, or color it comes in.

Here are more details from The Daily Wire:

CNN, NBC, CBS, ABC, and MSNBC, as of Thursday morning, have yet to cover the attack. Fox News has covered the tragic news.

Some have argued that the lack of coverage is because of the races of the victim and the alleged murderer.

“Say his name. 5 year old Cannon Hinnant was executed in cold blood while riding his bike,” posted Walsh. “The accused killer is Darius Sessoms. He allegedly walked up to the boy and shot him dead in front of his sisters.”

“Reverse the races and this is the only thing anyone talks about for a month,” Walsh said.

Say his name. 5 year old Cannon Hinnant was executed in cold blood while riding his bike. The accused killer is Darius Sessoms. He allegedly walked up to the boy and shot him dead in front of his sisters. Reverse the races and this is the only thing anyone talks about for a month pic.twitter.com/5V72YhAOlI

People have grown frustrated about the lack of coverage, which is why the hashtag has taken off like it has.

Have any mainstream media outlets covered Cannon Hinnant yet?

The deception in selective reporting is their most potent weapon because it drives availability bias which, in turn, distorts reality. It is the same as lying.

Just imagine if the races were reversed. #SayHisName

You should know who Cannon Hinnant is and it’s an absolute disgrace that you don’t.

The American media is putrid.

It’s truly disturbing how much the mainstream media has become loyal to the Democratic Party and the talking points they “authorize” for them to cover. If this were about Donald Trump, it would be all over the place. If it fit within the racial narrative they want to push, it’d be all you hear about.

But it’s not. It goes against what they want to push to the masses. Cannon’s story doesn’t help them create anti-Trump propaganda. Tragic to see this not getting the coverage and attention it deserves.

Pray for justice for Cannon.