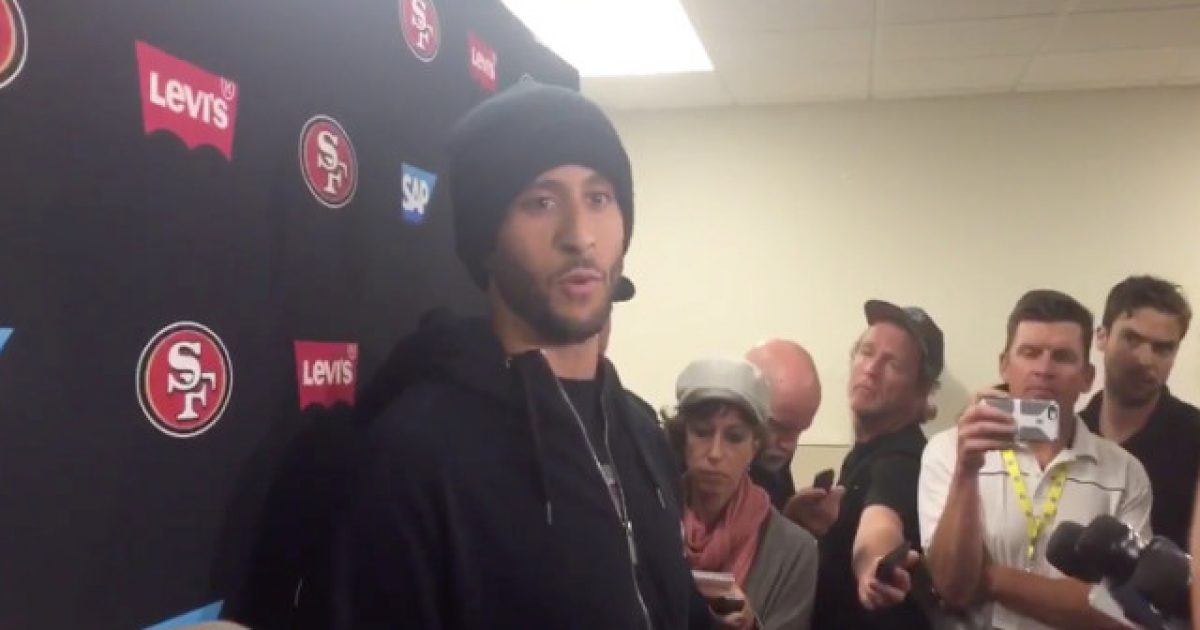 Durham, North Carolina, Mayor Steve Schewel thought it was just wonderful that a ten-year-old Cub Scout took a knee during the Pledge of Allegiance at a recent city council meeting.

Cub Scout Pack 451 was asked to lead the Pledge of Allegiance during Monday’s city council meeting, but instead of standing in honor of the country during the pledgee, one of the scouts, Liam Holmes, decided to take a knee in emulation of former NFL player Colin Kaepernick.

“What I did was took a knee against racial discrimination, which is basically when people are mean to other people of different colors,” the child told CBS Channel 17-TV.

The child’s father planned the display ahead of the event and told the local CBS affiliate that he was not sure if the boy would follow through with the act after they discussed it ahead of time.

“When he did it, I was really surprised and also really proud of him,” the boy’s father said.

“No one saw it except the people that were watching. And the mayor noticed, and he thanked me,” the boy said afterward.

Indeed, at the conclusion of the pledge, Mayor Steve Schewel gushed about Liam’s act of defiance.

“Thank you, councilman, and thank you, scouts. To the scout that expressed his conscience by kneeling, we will say we endorse and appreciate all expressions of conscience in Durham City Council,” Schewel said.

The Boy Scouts of America replied to queries from Channel 17 saying only that it “teaches its youth members to respect the views of others.”

This College Basketball Coach Says One Thing Is Most Important To His Team, And It’s Not The Game