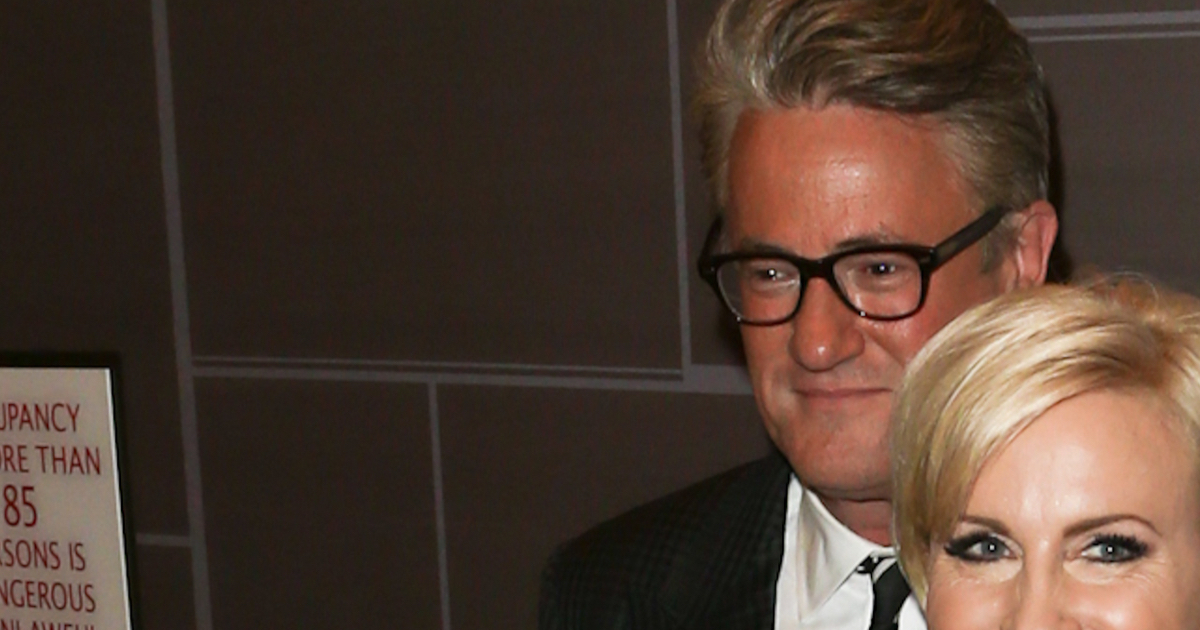 It’s all right if you feel as though the world is going a little bit crazy in 2018…you are certainly not alone.

We have seen and heard things in the last several months that many of us never believed that we would ever experience:  The left attempting to abolish free speech, social media’s pivot against diversity of thought, and the near constant barrage of political violence taking place around the country.

In other words, We The People are more than just a little bit stressed out.

This atmosphere is toxic, especially to those in the corporate media.  Their constant, inexorable saturation in the muck of the DC Swamp certainly isn’t helping their mental state or their razor thin pile of common sense.

Such is the case with Joe Scarborough, who, like Jim Acosta, has been attempting to make a name for himself on the coattails of the liberal “resistance” movement.

And, like Acosta, Joe Scarborough is putting his foot directly into his mouth in the process…this time in speaking with Late Show host Stephen Colbert.

Colbert added he thought that would be a “smart” thing for Trump to do, but he didn’t want Trump to do so because he wanted voters to have “do-over” for the 2016 election of Trump.

I’m not sure if Scarborough is a gambling man, but, if your’e reading this Joe, I’m willing to put $50 on the fact that you’re wrong.