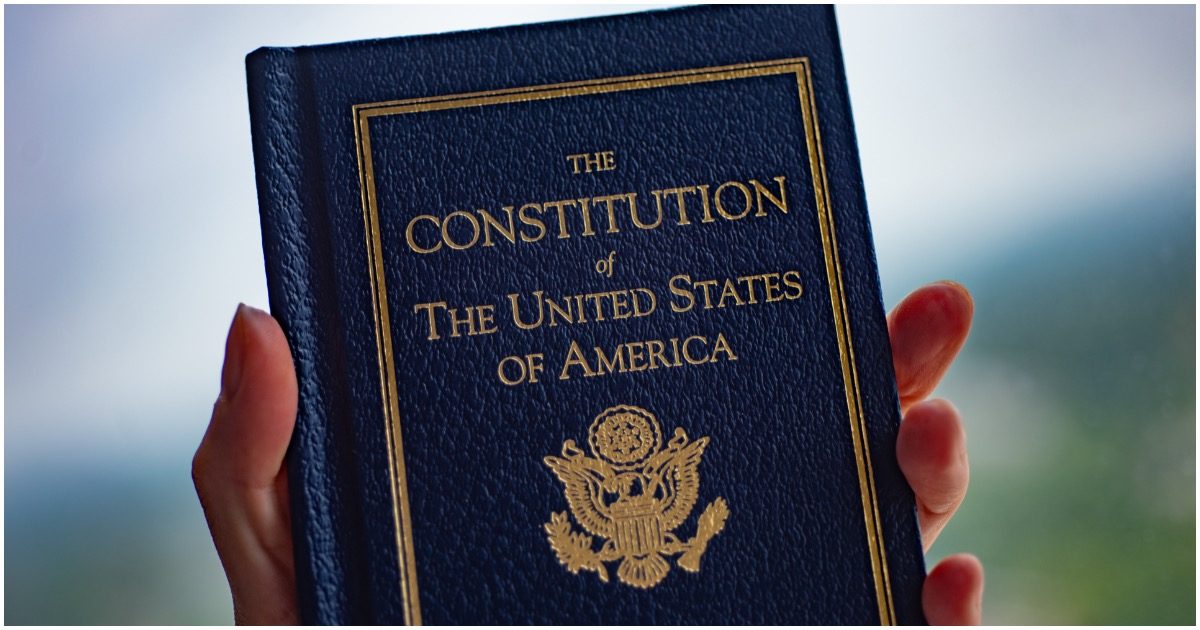 Guest: John A. Eidsmoe – Colonel in the Mississippi National Guard

Topics from Monday night’s episode of The Schaftlein Report: