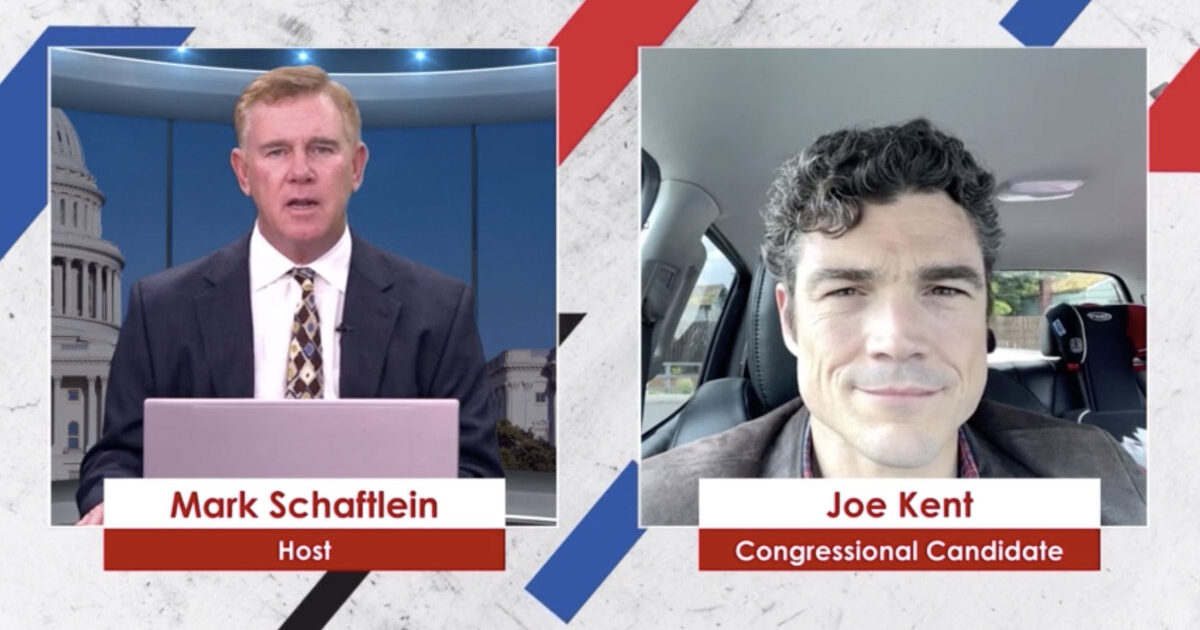 Guest: Joe Kent – Republican Candidate for Washington’s 3rd Congressional District election (JoeKentForCongress.com)
Topics:
1) Joe Kent discusses his background and why he is running for the Republican nomination in Washington District 3 Primary
2) Key Issues in the campaign and why an America First Conservative should represent the District
3) Comments on President Trump’s speech in North Carolina (Joe Kent supports the Trump Agenda)