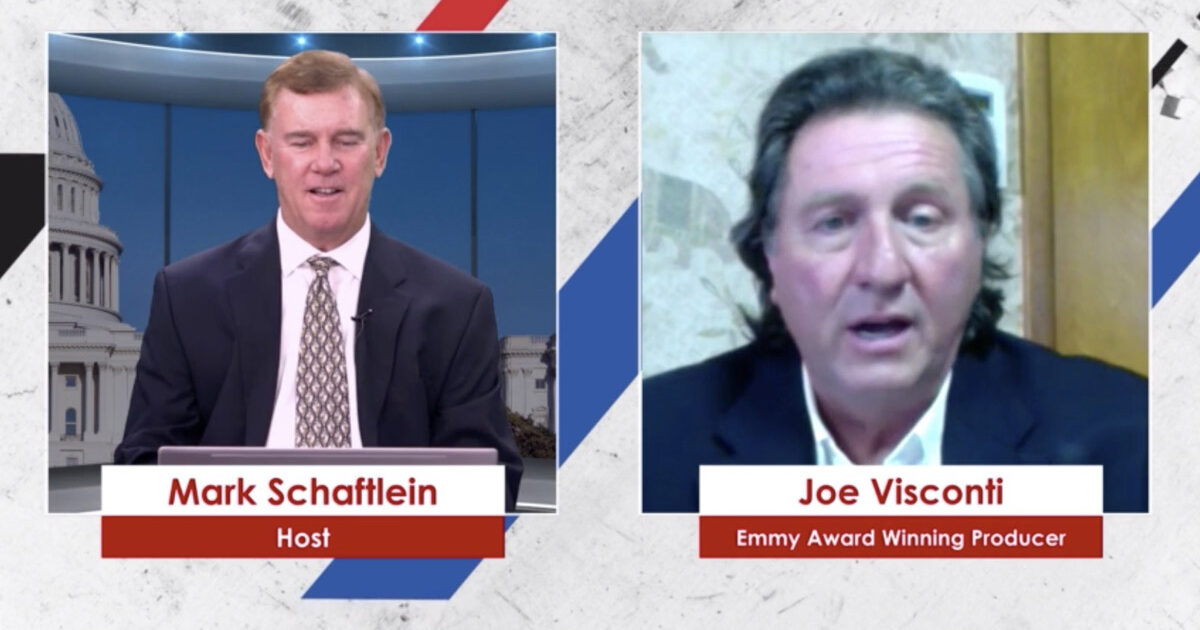 Guest: Joe Visconti – Emmy Award Winning Producer
Topics:
1) Biden bombs the Syria/Iraq border occupied by Iranian backed militias firing on U.S. personnel through drones – Liberal Democrats ask why is he doing this?
2) Supreme Court passed on a Lower Court’s ruling keeping in place that Transgenders can use the restroom of their revised gender
3) Biden sort of walks back his Veto threat on the Bi-Partisan Infrastructure deal – McConnell “don’t hold the bi-partisan deal hostage”
4) 67 people shot in Chicago over the weekend. Idiot Congresswoman Cori Bush of St. Louis to introduce bill replacing police officers with First Responders
*Don’t worry, that bill will never see the light of day even in the House
5) Philadelphia police officers were shot at WHILE HELPING a 19-year-old gunshot victim
6) According to Juan Williams statistics – Blacks are 13% of the population and are 54% of murder victims
*89% of black victims were killed by blacks
*79% of white victims were killed by whites
*Only 28% of Black Americans support ‘Defund the Police’ – Then why are Liberal Democrats like Bush in favor of Defunding?
7) Harvard Poll – 68% believe Biden’s policies encourage Illegal Immigration – 55% say his policies lead to increased drug flow – 55% say he should have kept Trump’s border policies – 57% of Texans say the same
8) Secretary of State Anthony Blinken met with the Pope over Biden’s Abortion support
9) Trump and Barr trade jabs over the election/non election fraud claims