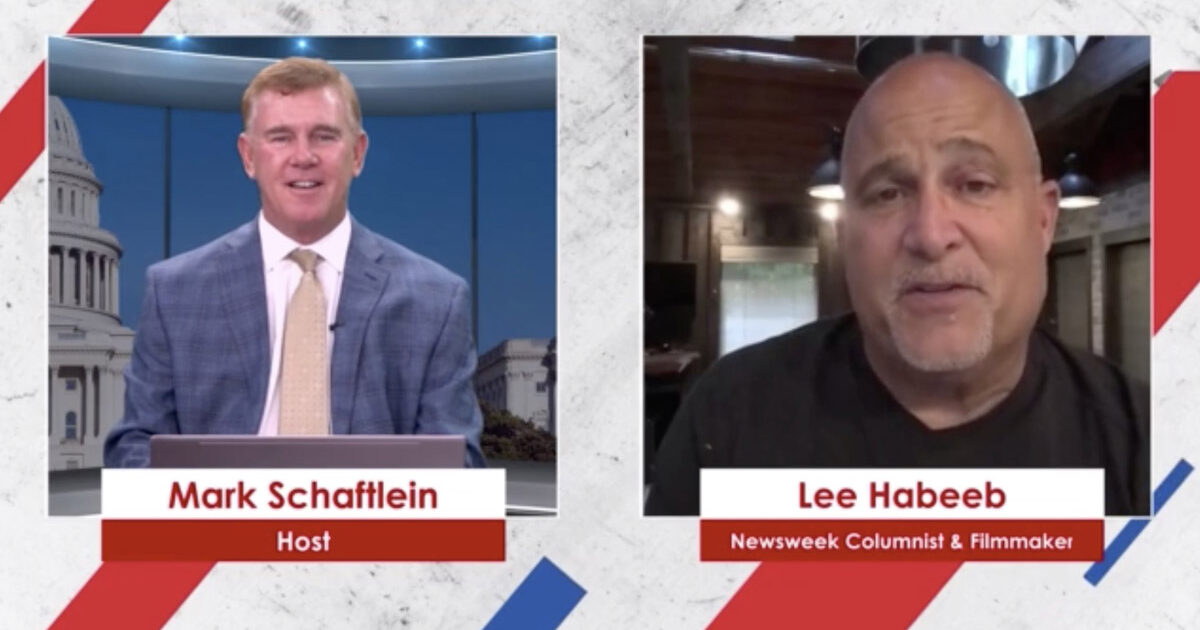 Guest: Lee Habeeb – Newsweek Columnist, Executive Producer of The Streets Were My Father: A Story of Hopelessness and Redemption, CEO and Host of Our American Stories ( OurAmericanNetwork.org )
Topics:
1) Values from a 2-parent family
2) 85% of men in prison raised by single mothers
3) Ministries working with inmates prior to release contribute to society
4) Film “The Streets were my Father” – SalemNow.com – Tells the story
5) Keep the Filibuster so both parties can try working together near the center where 70% of American reside