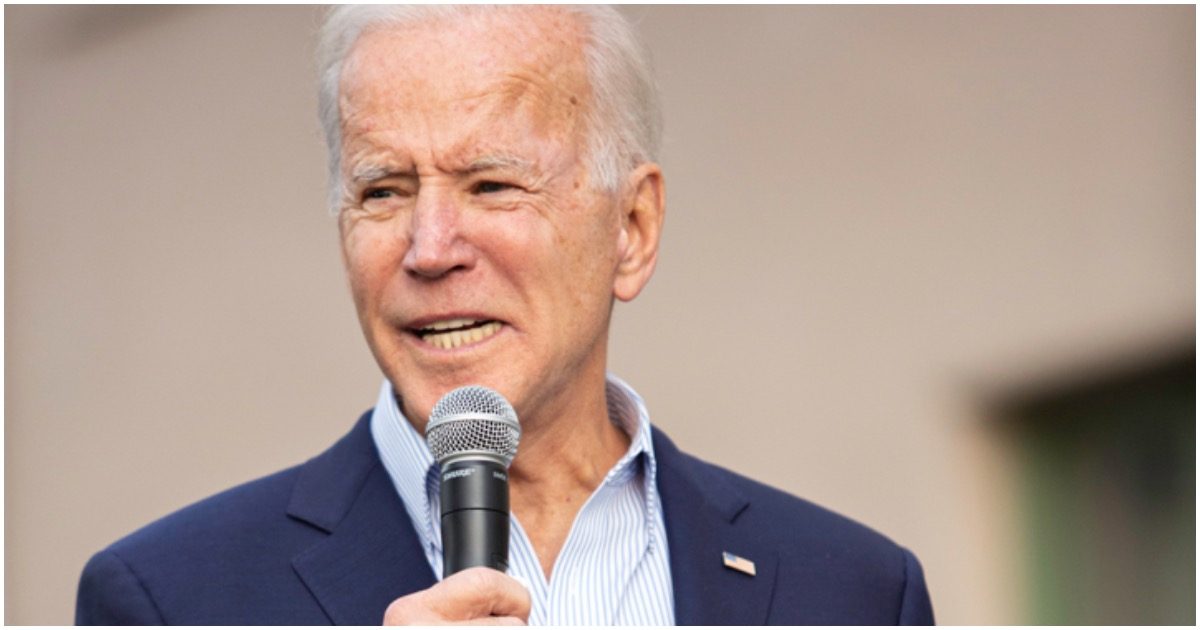 Topics from the latest episode of The Schatlein Report…