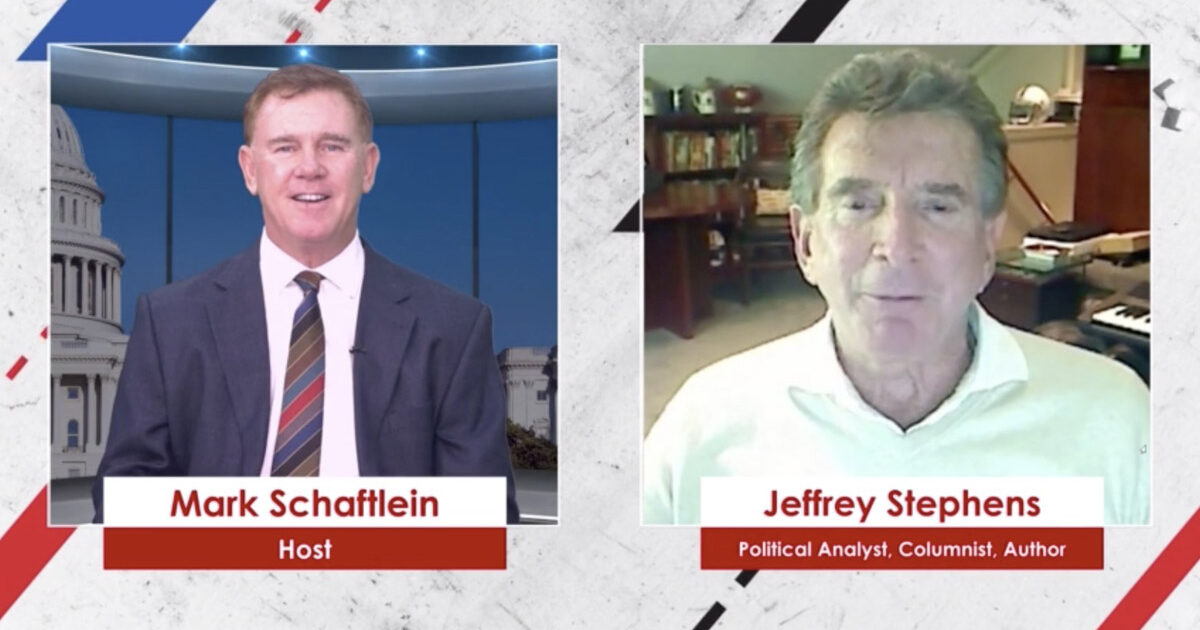 Guest: Jeffrey Stephens – Political Analyst, Columnist, Author of the new book “Fool’s Errand” (JeffreyStephens.com)
Topics:
1) Biden and Putin meet – Agree to reinstate Ambassadors – No agreement on Cyber Attacks – Each side presented their case
2) Trump to visit border with Texas Gov. Gregg Abbott – VP Harris is an embarrassment with no visits planned, No progress
3) Federal Reserve leaves interest rates unchanged – continues to buy $120B per month. Economy expected to grow at 7% this year
Fed reiterates Inflation is transitory – Jobs progress is most important
Producer Prices surged 6.6% annual rate in latest report fueling more worries about Inflation
4) Poll – By a 2-1 margin, Biden is blamed for the current bout of Inflation, G-7 wants 15% minimum corporate tax – Only Congress can pass that
5) Elected Black Democrats in Congress push for Reparations
6) Biden Approval Rating falls to 48% from 54% in April and 51% in March – Monmouth University. 50% Rasmussen
7) Texas joins Florida in banning the teaching of Critical Race Theory
8) Chicago murders eclipse last year with 282 so far