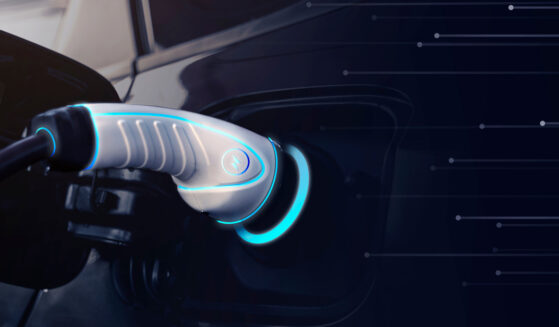 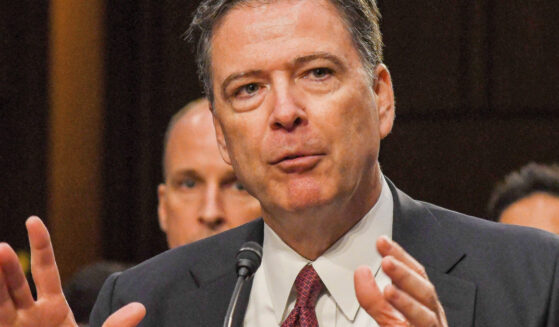 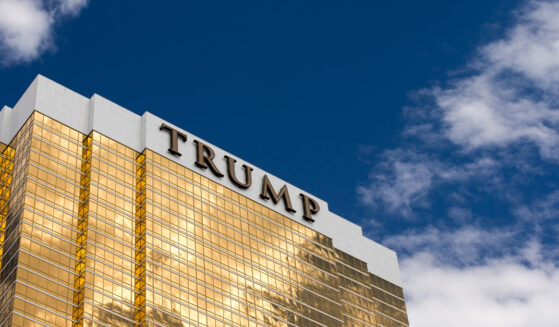 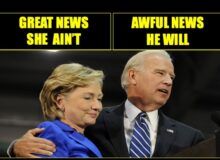 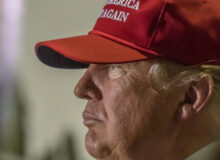 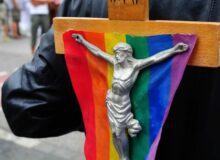 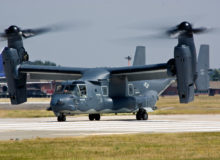 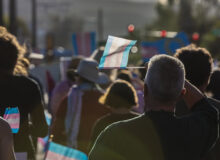 As the January 6th select committee continues to float ever further into the mainstream of America’s political river, there appears to be a rather significant undercurrent that’s growing hard to ignore.

Namely, with the public hearings now in full swing, the entire situation feels a little bit Hollywood.  Sure, the hearings are being produced, at least in part, by a former ABC television executive..that’s a start.  But the pacing and the cliffhangers and the reveals all feel scripted and conveniently timed.

For instance, now that they have everyone’s attention, House Rep. Adam Schiff is suggesting that a rather incredible subpoena may be on the way.

From a recent appearance on CNN:

Anchor Dana Bash said, “We’ve seen a lot of taped testimony from the hundreds, even more of closed-door testimony that you’ve done as a committee. But why aren’t you calling witnesses in a public way who might challenge the committee? Is that intentional because you don’t want to deviate from the storyline that you’re trying to present to the public and, of course, potentially to the Justice Department?”

Schiff said, “No. I mean, we are interviewing, frankly, anyone that has relevant evidence. We’re putting that relevant evidence before the public, and we’re doing it in a way that is the most cohesive and that we can get across the salient points to the public.”

Bash said, “Why not subpoena Mike Pence, for example? I know you asked him to testify voluntarily. That didn’t happen.”

Schiff said, “We’re not taking anything off the table in terms of witnesses who have not yet testified. We would still, I think, like to have several high-profile people come before our committee. but at the moment, I can’t disclose what private conversations may or may not be going on with respect to certain individuals, but there are still key people we have not interviewed we would like to.”

Then came the stunning admission:

Bash asked, “So, Mike Pence is a possibility still?”

Schiff said, “You know, certainly a possibility,” he replied. “We’re not excluding anyone or anything at this point.”

Andrew West
As a lifelong advocate for the dream promised us in the Constitution, Andrew West has spent his years authoring lush prose editorial dirges regarding America's fall from grace and her path back to prosperity. When West isn't railing against the offensive whims of the mainstream media or the ideological cruelty that is so rampant in the US, he spends his time seeking adventurous new food and fermented beverages, with the occasional round of golf peppered in.
Schiff Dangles Ludicrous Subpoena as J6 Committee Goes Hollywood
Poll Shows American Support for Charging Trump Over J6
WATCH: Crenshaw Accosted by Far Right Protesters Over Globalist Ties
GOP Rep. Says Trump is 'Guilty of Seditious Conspiracy'
Hillary Makes Bold Statement Regarding 2024 Campaign
See more...
Advertisement 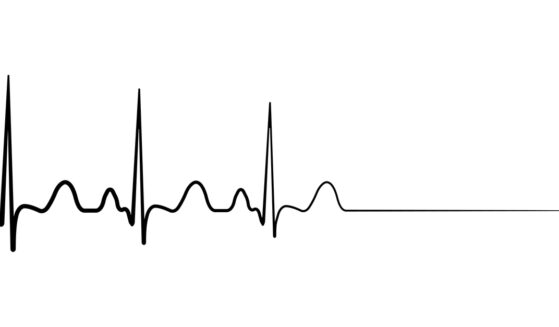 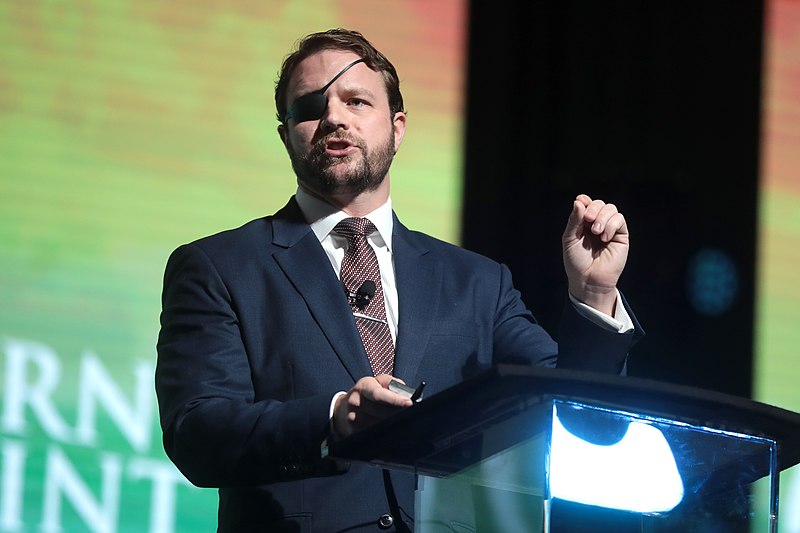 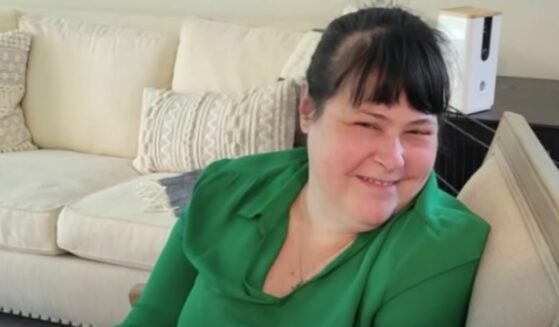 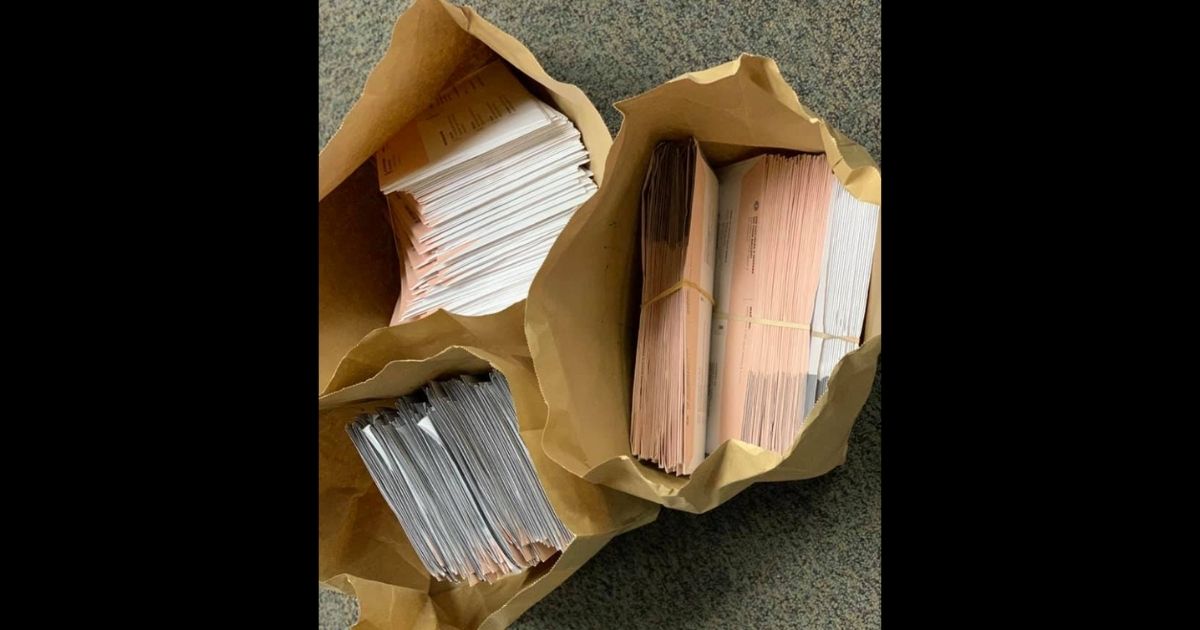 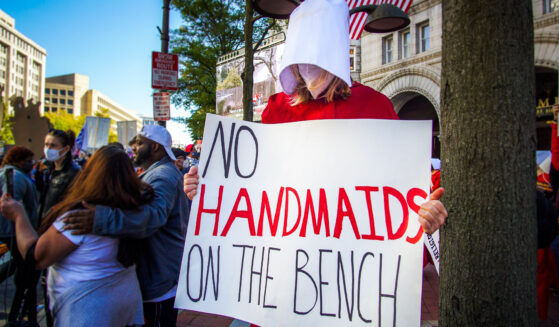