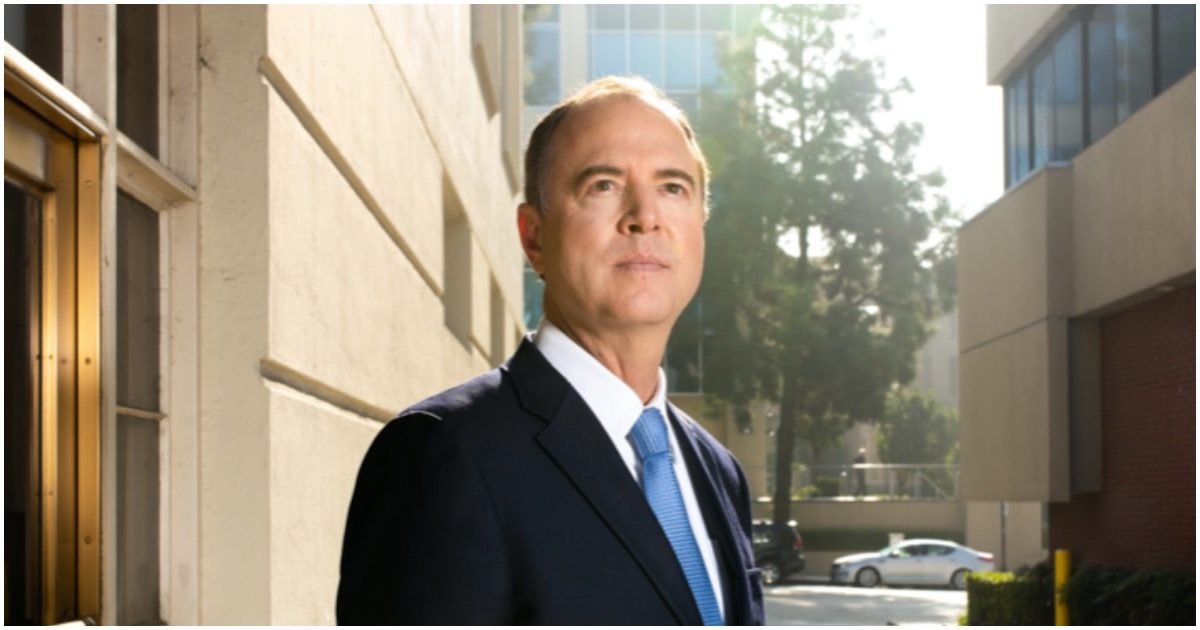 Over 55,000 Americans are dead from COVID-19, if the numbers are being reported accurately. According to far-left radical Rep. Adam Schiff (CA), those people would still be alive if Donald Trump was kicked out of office when Democrats went for impeachment.

Republicans said “How much damage could he really do? … I don’t think we had any idea how much damage he would go on to do … There are 50,000 Americans now who are dead” pic.twitter.com/QGH941MSlk

Schiff all but admitted that impeachment was about preventing Trump from winning re-election. In other words, it was a political stunt.

House Intelligence Committee Chairman Adam Schiff (D-CA), who is serving as a Democratic impeachment manager during President Donald Trump’s Senate impeachment trial, admitted on Wednesday that Democrats’ partisan impeachment was about stopping the president from being re-elected.

Schiff said, “The House did not take this extraordinarily step lightly. As we will discuss, impeachment exists for cases in which the conduct of the president rises beyond mere policies, disputes to be decided otherwise, and without urgency at the ballot box.”

He added, “Instead, we are here today to consider a much more grave matter and that is an attempt to use the powers of the presidency to cheat in an election,” Schiff continued. “For precisely this reason, the president’s misconduct cannot be decided at the ballot box, for we cannot be assured that the vote will be fairly won.”