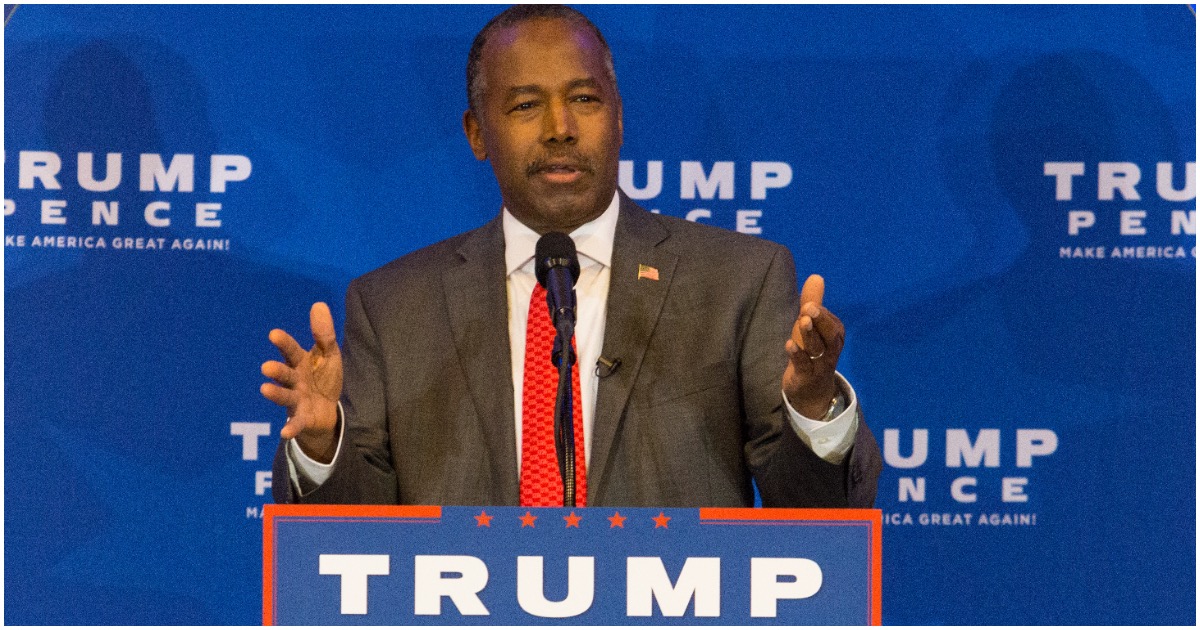 The Detroit school board is considering renaming Benjamin Carson High School because it is “offensive.”

In other words, it’s offensive to some to be a black man and hold conservative views.

The board will seek comment over the next several months on whether to change Carson High, which was named for Dr. Ben Carson before he became active in politics, and well before he became an ally of President Donald Trump, something the Detroit School Board apparently doesn’t appreciate.

“Board member LaMar Lemmons had pushed to rename Carson school, which is named after the Housing and Urban Development secretary and former Republican presidential candidate who graduated from the district,” the Detroit News said.

“Lemmons cited the neurosurgeon’s name being added when the district was under an emergency financial manager, saying some residents objected to Carson representing the city,” they added, quoting Lemmons as noting that “Residents ‘don’t support the (Trump) administration.'”

Talk about a slap in the face.

And why do this?

Because Carson works in the Trump administration?

What about the fact that Carson became uber-successful and ran for president? Does that count for nothing?

Will it, too, be renamed?

However, a body language expert has analyzed Obama and results are stunning.

Not Learning From History: Schools To Have Kids Snitch On Parents On What They Did Over Thanksgiving
November 26th, 2020 Sons of Liberty Media

HMM: Michelle Obama was Desperate Not to be Photographed in a Bikini as First Lady
November 26th, 2020 Big League Politics