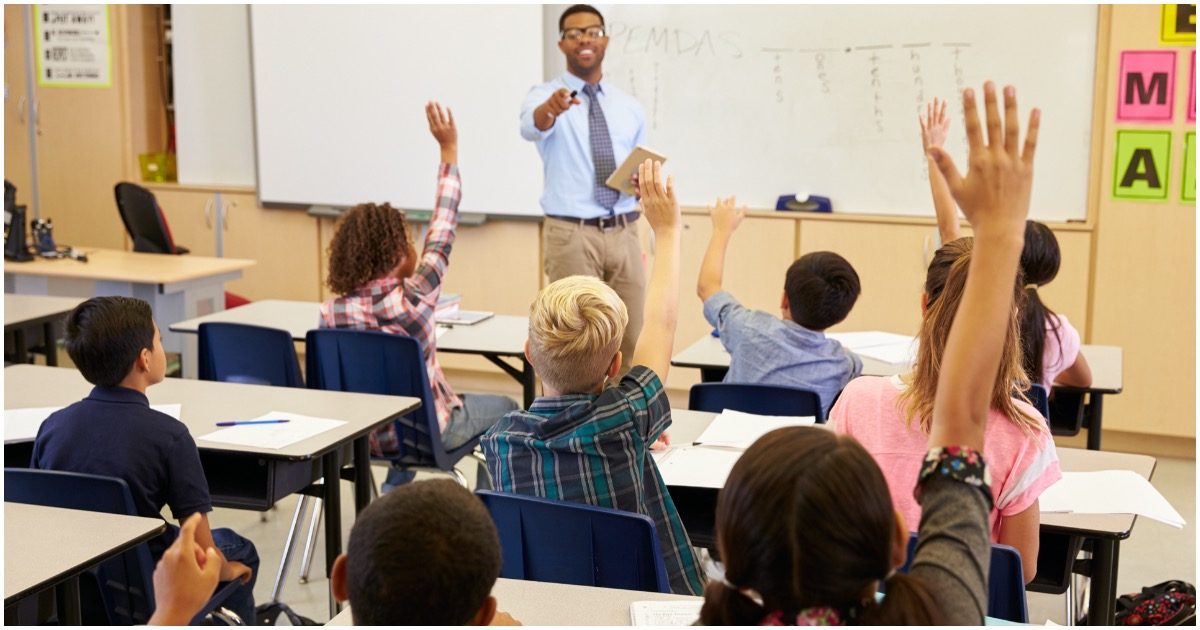 If we think the Millennial generation is full of lazy, entitled know-nothings, it’s only going to be worse when future generations come of age. No longer, it seems, does taking personal responsibility for ones actions mean anything.

This is all part of the left’s plan to control every aspect of an individual’s life, and don’t you forget it. The easier they can make things for you, the more you’ll wind up paying – both literally and figuratively.

Check out this incredibly silly move out of Wisconsin, via Breitbart:

A school district in Madison, Wisconsin, has made the controversial decision to abandon the common “A to F” grading system based in favor of a system that is “kinder” to students. Now, top students will be graded as “exceeding” while failing students will be “emerging.”

According to a report by the College Fix, the Madison Metropolitan School District has announced that they are doing away with the traditional “A-F” grading system in favor of a new system that is gentle on students.

This is supposed to be acceptable in 2019? Confused kids photographed with naked adults?